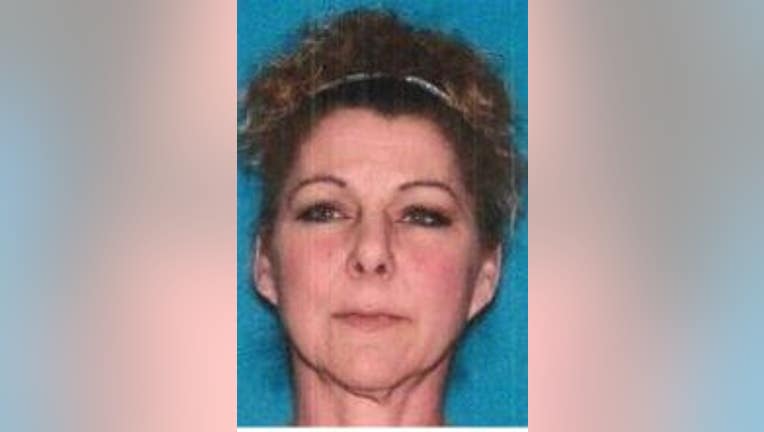 Authorities say Sherry Lee Heffernan, 55 of Landenberg, Pa., has been charged with two counts of Murder in relation to the stabbing deaths of 87-year-old John Enders and 75-year-old Francoise Pitoy. Heffernan also faces several more charges related to possession of a weapon for an unlawful purpose and more.

On October 3, at approximately 4 p.m., officers from the Surf City Police Department responded to a residence on North 7th Street to conduct a welfare check upon the residents.

When they arrived, officers discovered the bodies of both Mr. Enders and Ms. Pitoy. According to authorities, it was immediately clear that they were dead and had suffered from multiple obvious stab wounds.

A post-mortem by the Ocean County Medical Examiner determined that Mr. Enders' cause of death was multiple stab wounds with the severance of the right carotid artery and blunt force trauma. The manner of death was ruled a homicide.

A post-mortem for Ms. Pitoy will be conducted Tuesday.

An investigation revealed that the victims were involved in a dating relationship and that Mr. Enders was the primary owner of the home on North 7th Street. Ms. Pitoy stayed with him at the home regularly.

"The cooperative investigation ultimately determined that Heffernan, Mr. Enders’ daughter, was responsible for the deaths of both Mr. Enders and Ms. Pitoy," Prosecutor Billhimer stated.

On Monday, Heffernan was taken into custody by the Pennsylvania State Police at her residence in Landenberg. Upon her anticipated return to New Jersey, she will be lodged in the Ocean County Jail pending a detention hearing.

"This truly was a team effort in terms of the depth and comprehensiveness of this investigation. These detectives combed through the evidence to ultimately determine that Heffernan did, in fact, cause the deaths of Mr. Enders and Ms. Pitoy," Prosecutor Billhimer stated. "We were able to determine very early on in the investigation that there was no immediate danger to the public. From there, these detectives went to work doing their absolute best to solve these horrific crimes. Every law enforcement officer involved this investigation has my profound gratitude," Prosecutor Billhimer concluded.