A 35-year-old man is in stable condition after police say he was shot while walking his dog near his home with his teenage son. Investigators say it is unclear whether or not he was the intended target or hit by stray gunfire.

Police say the victim, a 35-year-old man, was walking with his son and dog when they heard gunshots. He quickly realized that he had been hit in the abdomen and leg.

Philadelphia Police Chief Inspector Scott Small says the victim was conscious and talking when officers responded to the scene.

He was taken to Temple University Hospital where he was listed in stable condition. The victim’s son and dog were not injured.

Police say the victim did not see who shot him and they do not have a description of the gunman. They also say it is unclear if he was the intended target, or if he was struck by stray gunfire. 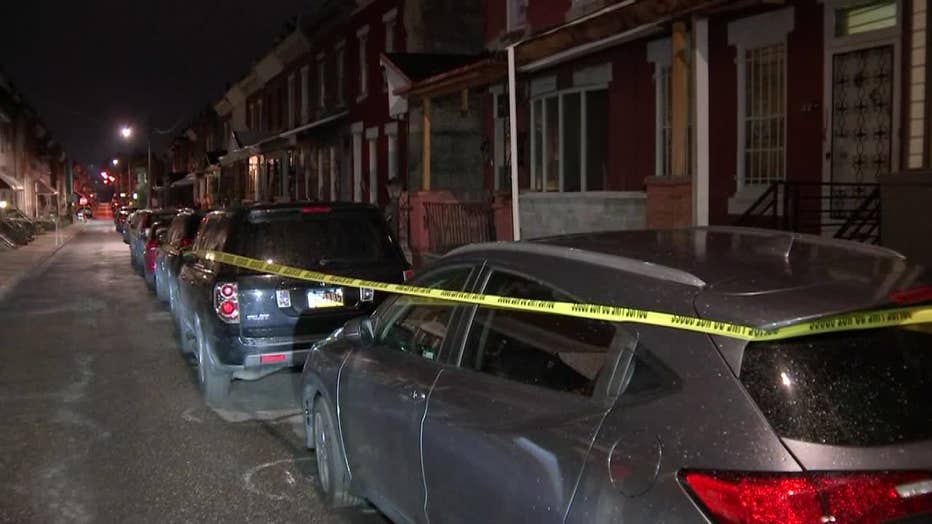