Police say witnesses reported hearing an argument prior to the shooting that left a man dead in Overbrook early Friday morning.

The victim, a 30-year-old man, was found laying on the sidewalk just after 3 a.m. after police received multiple calls for a fight and shooting.

First responders found that the man was suffering from gunshot wounds to the neck and torso. He was rushed to a nearby hospital by police but later died. 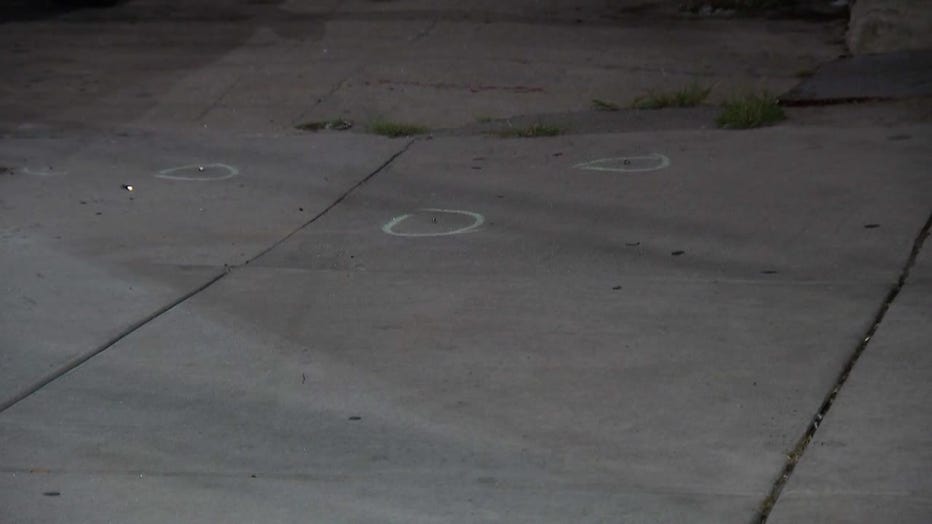 Investigators say witnesses reported hearing an argument shortly before the shots were fired.