PHILADELPHIA - Philadelphia's new police chief has a challenging agenda ahead that includes addressing the city’s gun violence and homicide rates.

Three shooting deaths Tuesday make 2019 the city’s deadliest year in a decade. Police say one man was fatally shot near Temple University Hospital and another in the Hunting Park section. A woman was found shot dead inside a Northeast Philadelphia home around 10:30 p.m.

Police say they’ve made arrests this year in just over half the homicide cases.

Separately, they say more than 1,450 people were shot in the city this year. 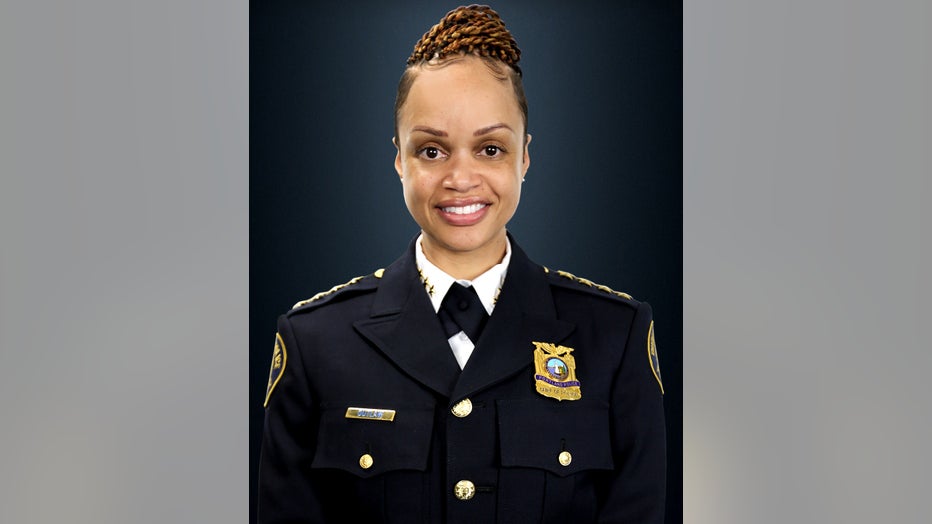 Philadelphia, with about 1.5 million people, has more homicides than New York City, which has five times as many people but stricter gun laws.