Carl Holmes, 54, is accused of sexually assaulting three female officers from 2004 through 2007.

The charges were recommended by an investigating grand jury that wrote Holmes presented himself to the women as a “safe resource or mentor” but instead “...he came on to them, kissed them, fondled their breasts...” and describes other sexually assaultive behavior in a Philadelphia Police Department office. 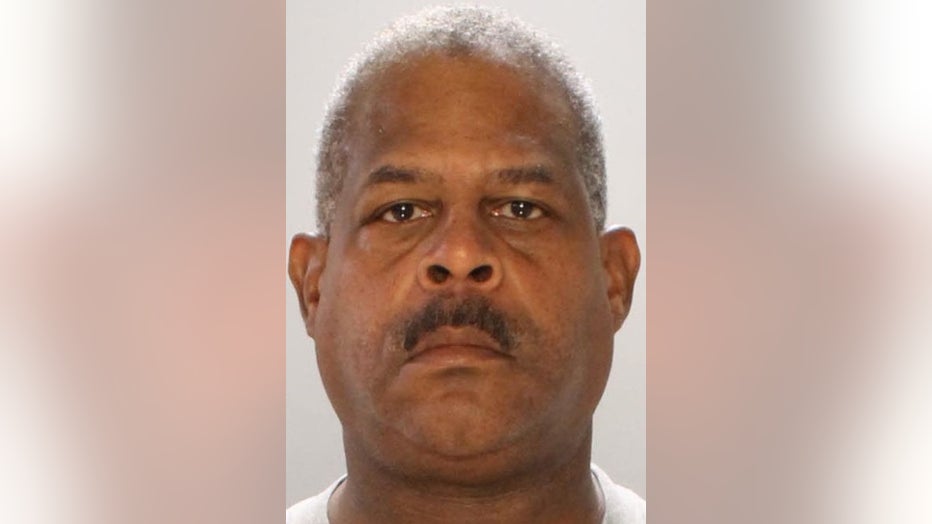 The Philadelphia Police Department has suspended Holmes for 30 days with intent to dismiss. 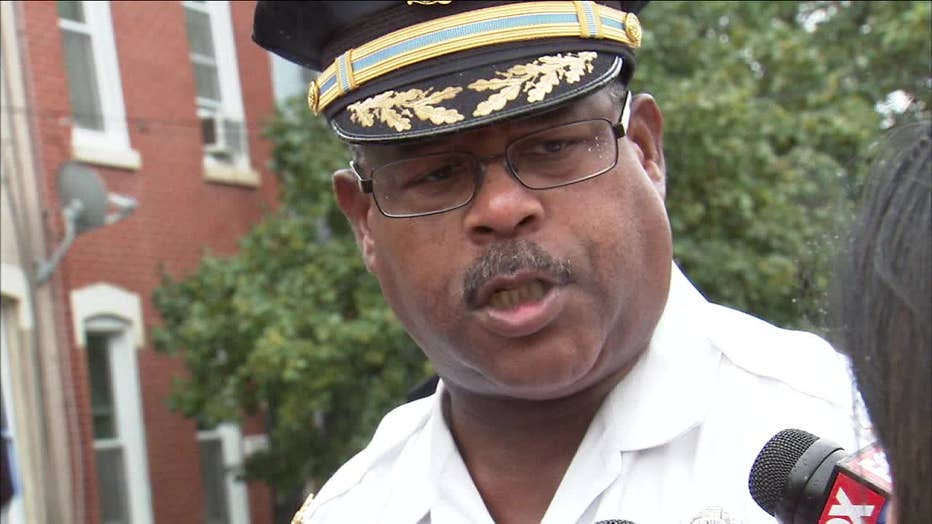 Holmes was hired by the Philadelphia Police Department in March 1990.

It wasn't immediately clear if Holmes has a lawyer.

The arrest comes two months after Police Commissioner Richard Ross resigned amid allegations that he failed to address sexual harassment and misconduct within the department.