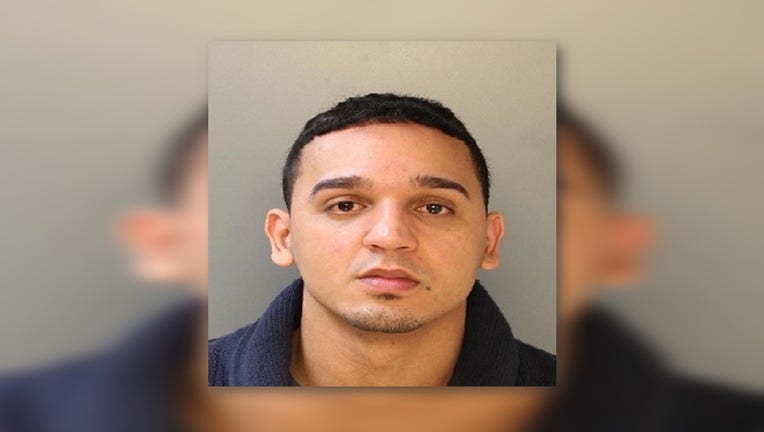 Officer Jesse Alvarez, 29, has been with the department four years.

Officer Alvarez is charged with two counts of Simple Assault.

Philadelphia Police Commissioner Danielle Outlaw has placed Alvarez on a 30-day suspension, with the intent to dismiss after the 30 days.