Many people in Philadelphia take the snowstorm in stride

PHILADELPHIA - Outside dining in Philadelphia, not to be outdone by snow, sleet or rain.

In Rittenhouse Wednesday evening, people filled heated tents in the middle of a whiteout, while helping businesses, hopefully, still have a good night.

And then there are people like Ixsha Neal, working Door Dash, picking up orders for people who want to stay at home during the storm.

“I know this would be the most beneficial day that I could make money. I could probably make five, $600 just tonight, by itself,” Neal explained.

FOX 29’s Shawnette Wilson caught up with Neal, picking up orders from the Cheesesteak Factory in Center City.

“It’s hard out finding jobs and COVID has had everyone in shambles. I’m just trying to do something productive to make some money to get through holidays,” Neal added. 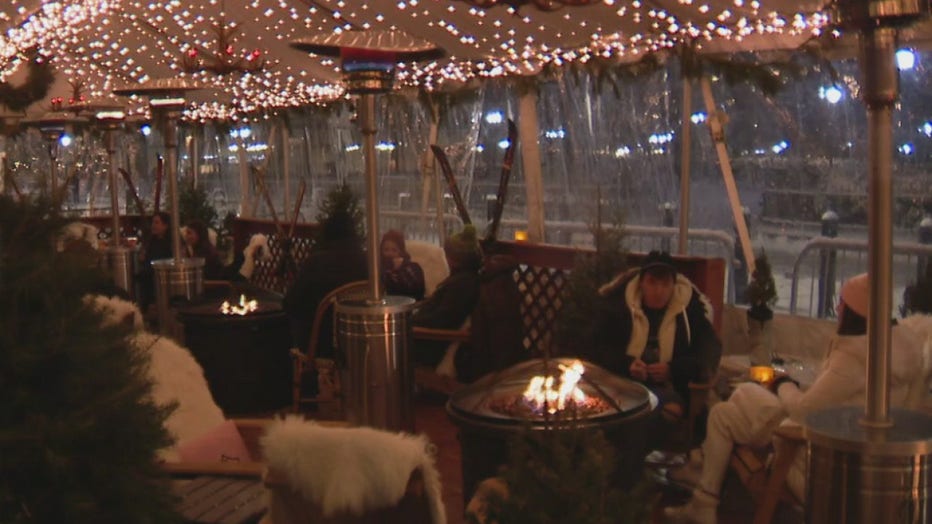 People in Philadelphia dining outdoors during the Nor'easter

She says driving her car in the storm is a challenge, though.

“It did not look like this an hour ago. It’s coming down like lightning,” Neal commented on the snow.

Ted, also a food deliverer, was out on his bike.

“I have some fantastic tires. I have a waterproof case for my phone and this jacket is supposed to be waterproof,” Ted remarked.

“More or less. It is deliveries. I imagine that people just got off the roads and wanted to say home,” stated employee Tanya Cordero. 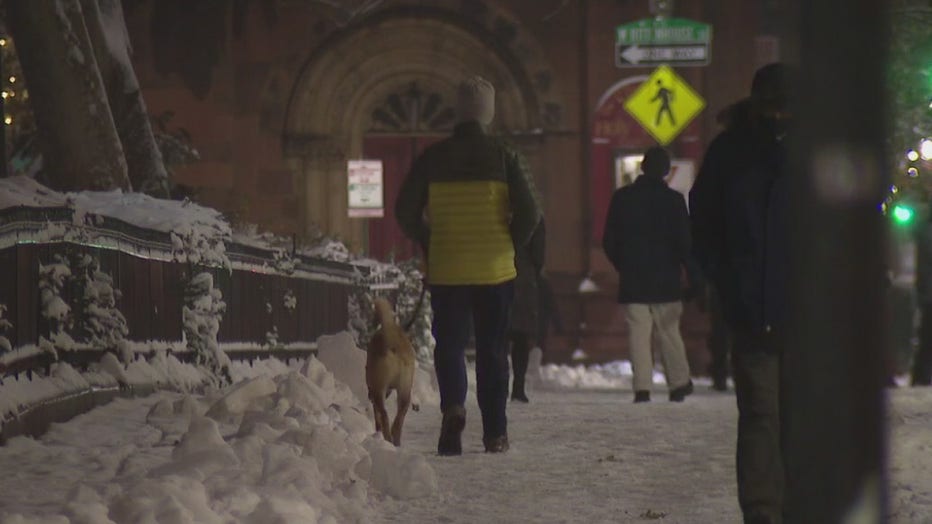 Folks in Philadelphia out and about enjoying the snow

Overall, Center City stayed busy throughout the evening. Plenty of people out simply enjoying the snow.

'I really like snow': Snow doesn't deter everyone from dining out in Montgomery County

Pretty as a Christmas card, snowy Delco hunkers down to ride out Nor'easter

It's been a while: Philadelphia area hasn't seen 'significant snow' since 2018