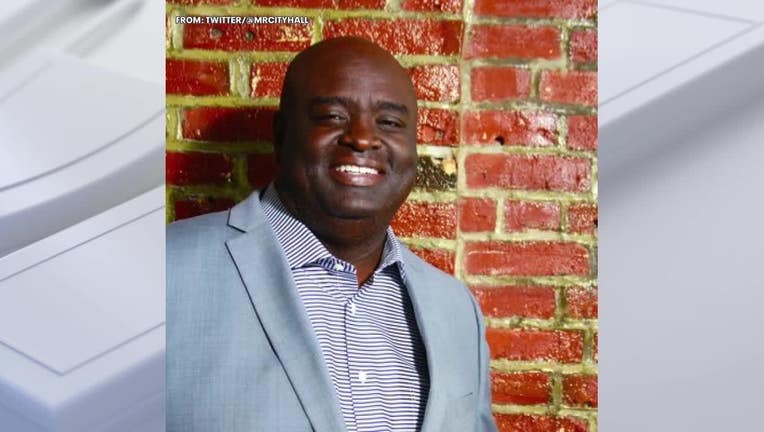 PHILADELPHIA - Philadelphia is set to name a new managing director when Brian Abernathy steps down from the position in September.

Mayor Jim Kenney's office says Alexander is under consideration for the permanent role, but no final decision has been made.

Abernathy, who has served his position for less than two years, announced his resignation in July, saying the decision to leave his post was mutual between himself and city officials.

Mayor Kenney claimed the activities of the past months, including fallout following protests and unrest across the city, did not influence the decision.

"It's time for me to move on, and it's time for other voices to be heard at the table. To have additional diversity and additional perspectives," Abernathy  said.