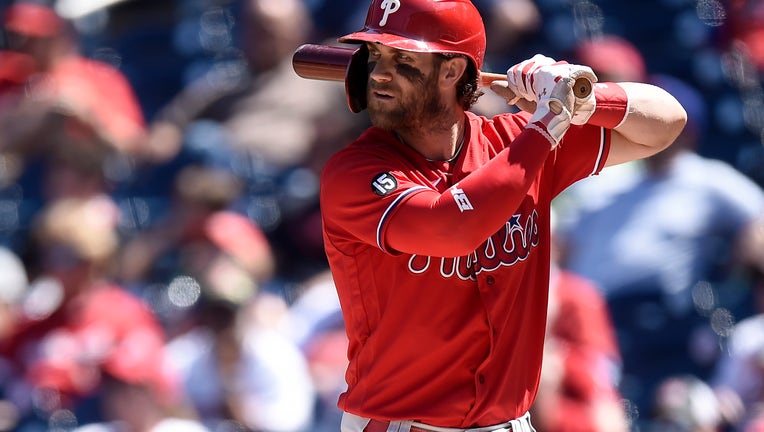 PHILADELPHIA - For the second time in his career, Philadelphia Phillies outfielder Bryce Harper was crowned the National League's Most Valuable Player.

Harper, who did most of his damage batting third in the Phillies lineup, literally out-slugged the competition with an MLB-best .615 SLG% that helped him build a league-leading 1.044 OBP. Harper's bat was potent over the 141 games he played, but his MVP season was helped by a second-half in which he hit .338/.476/.713 with 28 doubles, 20 home runs and 50 RBI.

In what was a forgettable season for an overall lackluster Phillies lineup that finished a hair above .500, Harper's MVP play helped fans maintain a semblance of interest. And with 10 more seasons left on his contract, there's hope that Harper's MVP prowess will eventually clash with a Phillies playoff run.