PHILADELPHIA (WTXF) - Pinky is a new way to get high and you can get it right on the internet. And even though it's banned in the US it's still having deadly consequences on our borders.

FOX 29's Joyce Evans has the story that should serve as a warning.

What the good Dr. Barry Logan does is earn the trust of drug users in their social settings like "raves" gathering samples to test for drug trends.

Erik Gomez is only 31 years old

In and out of prison.

They are recovering heroin addicts who have injected or inhaled whatever was in the packet just as long as it got them high.

"I knew when I poured it out it wasn't heroin," Chris said.

It took only minutes to find out he was right. He od'd on the floor, not breathing and the paramedics were barely able to bring me back.

Chris says doctors had no idea what he took.

It's part of the reason that no one FOX 29 met at the Brotherly Love House even blinked to hear there is yet another powerful killer synthetic opioid on the scene called pink, pinky or by it's lab name U-47-700 and that anyone might buy online for cheap.

"What we're seeing on the black market is people are mixing drugs like pinky, carfentynol, and fentynol with heroin to boost the potency of it and what's happening is people think they're getting one substance and they're actually getting something - sometimes - 100 times more powerful," he said.

"We're actually up to over a hundred deaths now that we've performed confirmatory tests on," said Dr. Barry Logan.

And that's just over the past year.

Dr. Barry Logan , chief of forensic toxicology, is sounding an alarm about U-47700 for what's coming through the NMS Labs in Willow Grove, Pa.

He believes it may be only a matter of time before it gets a strangle hold on every corner of the country before the man-made drug - meant for good - joins another dozen Frankenstein monsters.

"U-47-700 is a drug that was developed by a drug company back in the 1970's - the UpJohn Chemical company. It was a candidate drug they were considering marketing as a pain killer but for whatever reason, it never made it to market," Dr. Logan explained.

Well, not until the formula made it to the internet and into the hands of off-shore vendors who are still filling and shipping orders despite the government's very recent temporary ban on U-47-700. 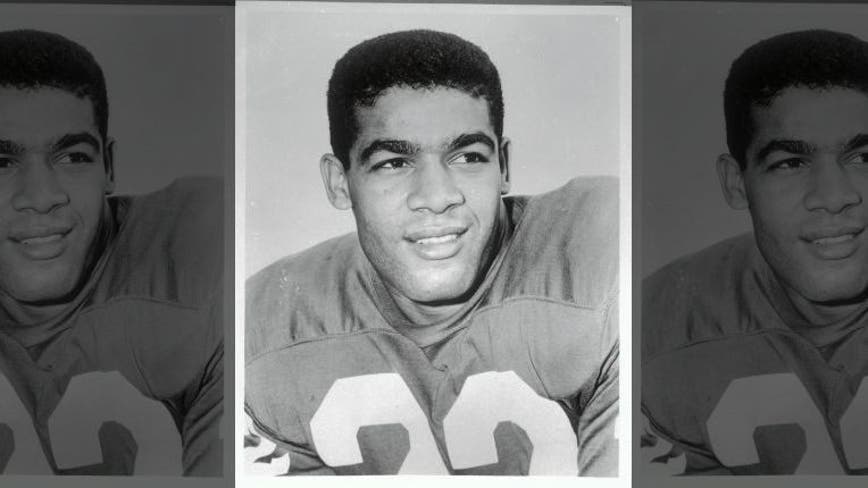