LOGAN - One teenager is fighting for his life and another has died in spite of life-saving medical intervention after overnight violence in Philadelphia.

In two separate incidents, police found victims at both scenes that were young and suffering serious gunshot wounds.

Both incidents have now put Philadelphia's crime rate at 25 perecnt over this same time in 2019.

Police responded to several reports of gunfire on the 5100 block of North Camac Street at approximately 12:30 a.m.

When police arrived, they discovered a 15-year-old boy suffering from multiple gunshot wounds to both legs, arms and chest.

He was found between two homes with a handgun and a rifle left near his body, authorities told FOX 29's Lauren Johnson.

An early investigation led police to believe the teen was a part of a group loitering inside a newly renovated home prior to the shooting.

The teen was rushed to Einstein Medical Center where he is listed in critical condition. 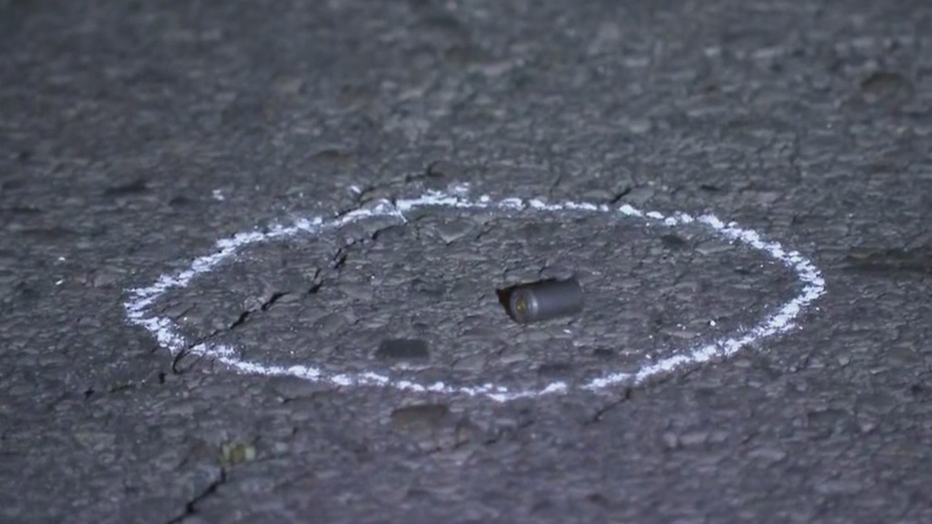 A 19-year-old male is dead after he was shot multiple times Tuesday morning in Oxford Circle, police say.

According to authorities, police were called to the 1300 block of Hellerman Street to investigate several 911 calls of gunshots.

When police arrived, they found an unresponsive 19-year-old male who was suffering with multiple gunshot wounds throughout his body.

Eighteen shell cases were found at the scene and investigators say they believe the victim had been shot approximately 10 times.

Police rushed the man to Einstein Medical Center, but he succumbed to his injuries and was pronounced dead.

Police say they are searching for the shooter or shooters and no arrests have been made.