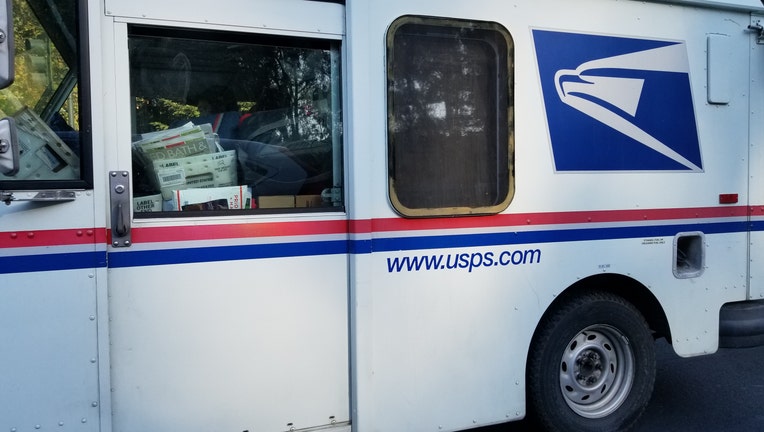 TRENTON, N.J. - Federal prosecutors say a letter carrier stole mail containing prescription drugs that had been sent out by the federal Department of Veterans Affairs.

Christopher Donohue, 60 of Middletown Township, was arrested following an investigation that began after several packages went missing from the Belford Post Office in Middletown, where Donohue worked. The intended recipients were area veterans.

Prosecutors say Donohue was arrested Wednesday when he tried to steal another package that had been packed with inert pills inside a prescription bottle by agents investigating the thefts.

He's charged with theft of mail by a postal employee, which carries a maximum penalty of up to five years in prison and up to a $250,000 fine.