Police say a 15-year-old boy has died and two others were hurt in a shooting at&nbsp;a rec center in West Philadelphia.

WEST PHILADELPHIA - A 16-year-old is dead and two teens are wounded after police said a group of people opened fire on a basketball court Thursday night in West Philadelphia.

Officers from the Philadelphia Police Department were called to the Christy Rec Center on the 5500 block of Christian Street around 8 p.m. for reports of gunfire.

Police found 16-year-old Kahree Simmons lying on a bench with gunshot wounds to the neck. He was taken to Children's Hospital of Pennsylvania where he died.

A 15-year-old boy and girl were also taken to CHOP and treated for graze wounds, according to police. They have since been released from the hospital. 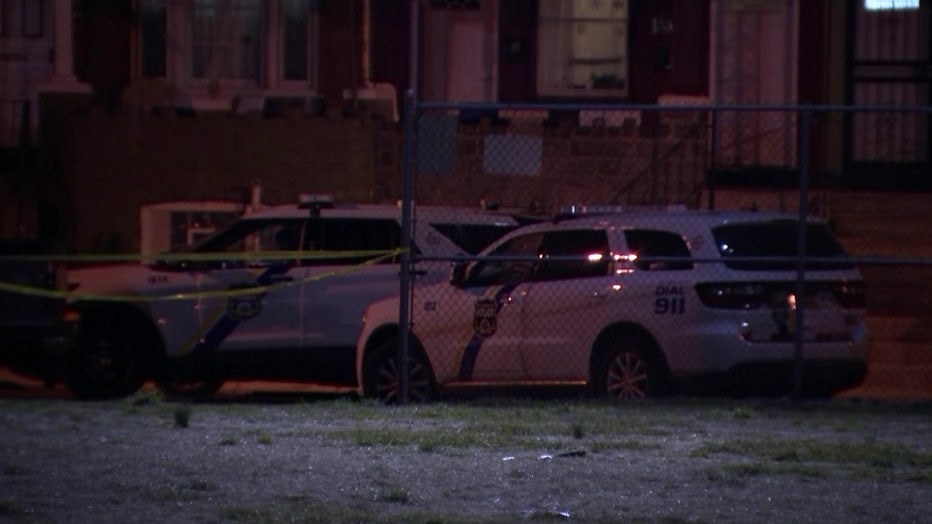 Investigators said gunfire erupted when at least four unknown men got out of an SUV and began shooting towards the basketball court where the children were playing. Police have not reported any arrests and have not found a motive.

"Once again our city has been rocked by senseless gun violence. Tonight, we tragically lost a 15-year-old who had their entire life ahead of them. I extend my deepest condolences to their family during this unimaginable time. The lives of at least two other teenage victims will also never be the same, as they now have to recover from gunshot wounds that ravaged their young bodies, and face the long-term impacts of experiencing this trauma."

He added that beginning next Wednesday at noon his administration will host regular public briefings to share the strategies underway to address this public health crisis and create safe, healthy communities.

Editor's Note: An earlier version of this story said the shooting happened inside the rec center. It was later learned it happened outside.