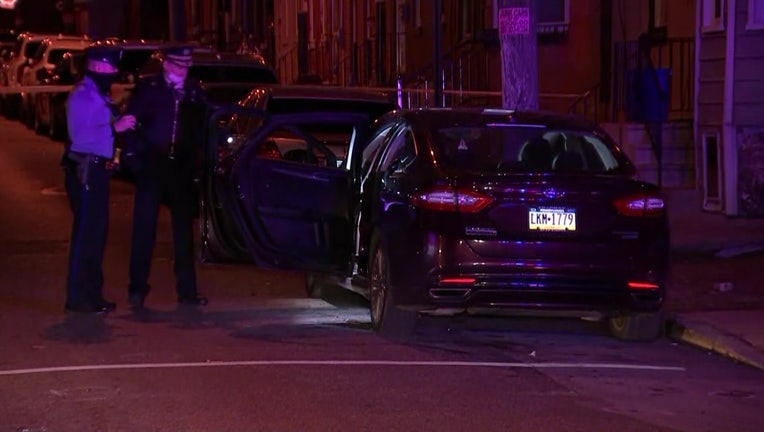 Police say three people were critically injured during a triple shooting in Mantua.

MANTUA - Authorities say two women and a man are in critical condition after they were found shot inside a car early Wednesday morning in Mantua.

Officers responded to the area of North 38th and Wallace Streets where three people were found inside a Ford sedan each suffering from multiple gunshot wounds.

All victims are currently listed in critical condition.

Investigators do not know what sparked the gunfire. Police have not announced any arrests at this time.