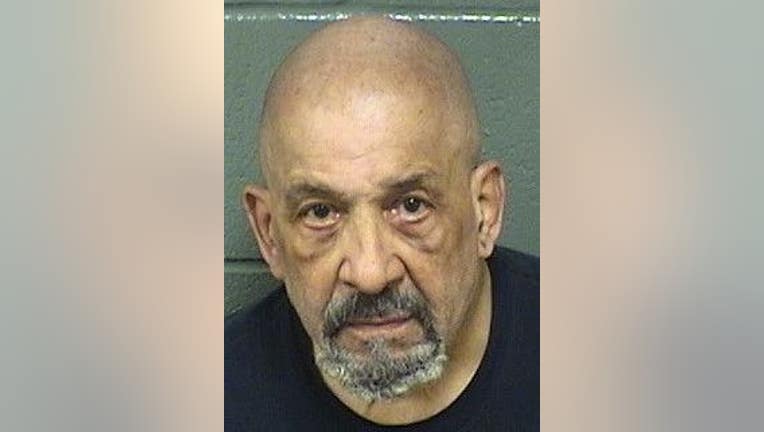 According to investigators, Edgar Himel was taken into custody in Sterling, Col. around 1 a.m.

Himel became a person of interest to authorities after Palmer Township officers found 66-year-old Penny VanTassel-Himel shot twice in the head during a welfare check at her home.

Investigative leads pointed officers to a hotel in Sterling off Route 76. There, officers found the green Nissan Rouge that belonged to VanTassel-Himel. Police say Himel was taken into custody without incident.

Himel is expected to be charged with the murder of VanTassel-Himel among other charges.

Sterling police will hold Himel as he awaits extradition to Pennsylvania.