Multi-fatal crash shuts down I-95 in Bensalem

BENSALEM, Pa. - Police are investigating following a deadly two-car crash on I-95 in Bensalem.

The crash occurred around 1:45 a.m. Wednesday between Academy and Woodhaven roads.

Pennsylvania State Police said a 33-year-old Camden woman was traveling southbound in the northbound lane when the crash took place. 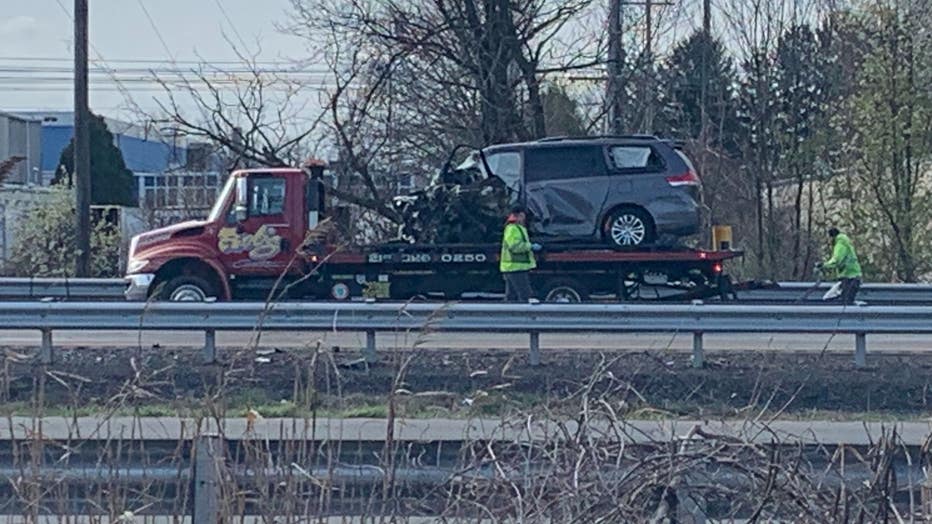 3 people injured in fiery crash on I-95 in Bensalem 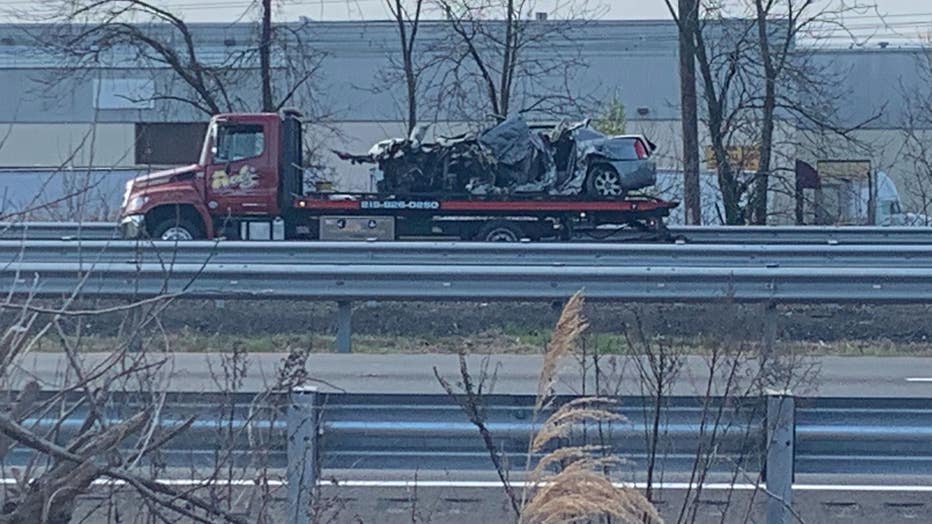 The driver of the second vehicle was killed as a result of the crash. Authorities have yet to identify the deceased.

A third person was also taken to the hospital in unknown condition..

The crash forced troopers to close all northbound lanes at Academy Road, causing some travel delays in the area,

The incident remains under investigation. Anyone with information regarding the crash is urged to contact Pennsylvania State Police Trevose barracks at 215-942-3900. 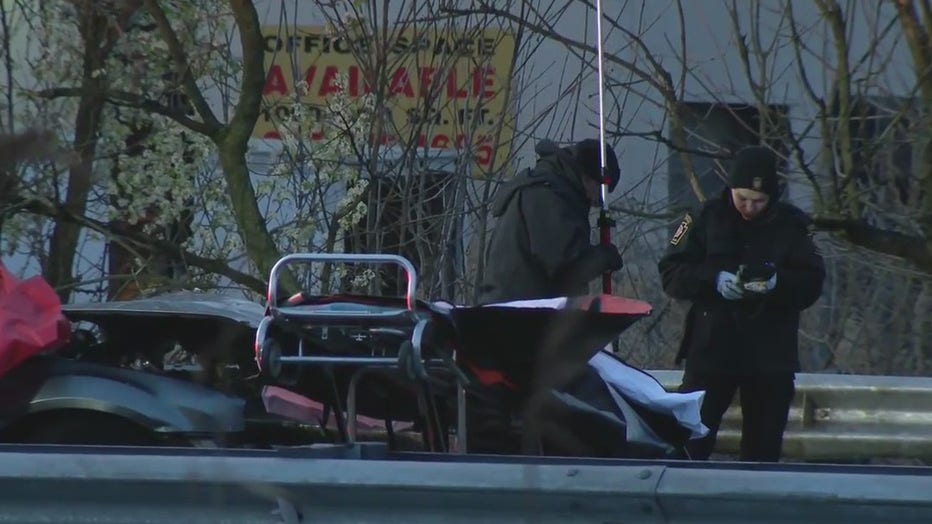