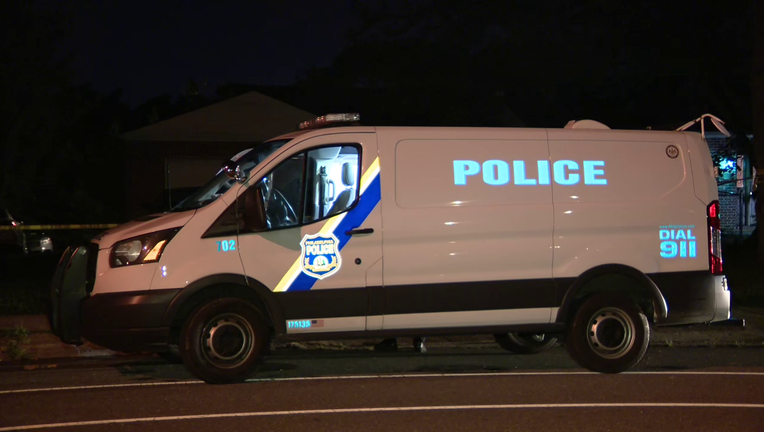 PHILADELPHIA - Two women were hospitalized and one is in critical condition following a double shooting Saturday night in Bustleton.

According to officials, police received many complaints regarding noise at a party on the 9100 block of Verree Road just after 8:30 p.m. Saturday.

Police were on the location when gunfire rang out. Officers made their way to the back of the property where the shots were fired.

They had difficulty getting to the scene, due to the commotion of fleeing partygoers. Officials say the officers were unable to identify the shooter.

According to investigators, a 20-year-old was shot once in the right leg and taken to Jefferson-Torresdale Hospital. She is listed in critical condition.

The second victim, an 18-year-old, was shot once in the right knee and was also transported to Jefferson-Torresdale Hospital. She is listed in stable condition.

Police say no arrests have been made and no weapon was recovered. This is an ongoing investigation.