FOX 29's Lauren Johnson has more on a violent robbery at a MetroPCS store in Warminster.

WARMINSTER, Pa. - Warminster police say an employee was shot during a robbery at the Metro PCS store Thursday afternoon.

It happened on the 200 block of East County Line Road Thursday around 3:45 p.m.

According to police, the employee suffered a single gunshot wound to the stomach. The employee told police that two Black males entered the store and began to rob him. 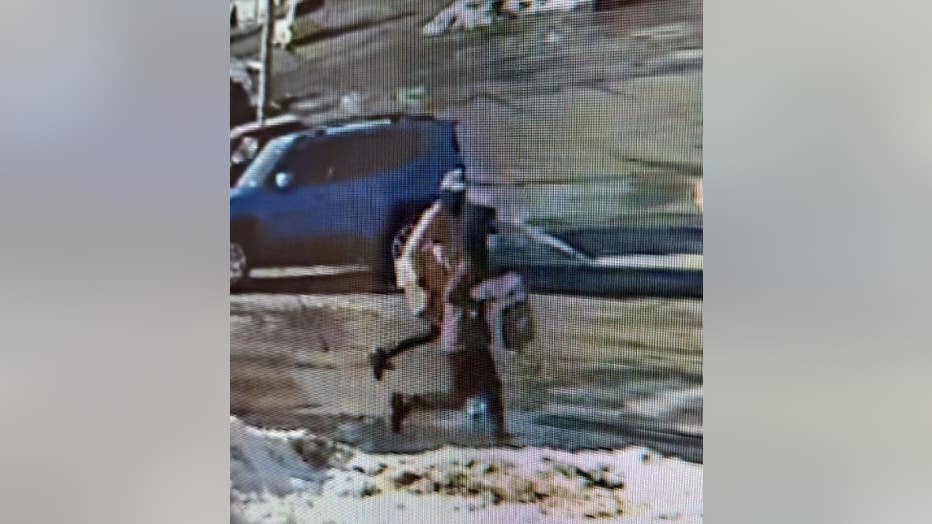 Both suspects fled out of the rear of the store and ran east through the parking lot towards Newtown Road to a vehicle.

The employee was taken to Abington Hospital. No word on his condition at this time.

This robbery comes two days after suspects shot a worker at this Boost Mobile store in Roxborough before robbing the place.

Police are investigating if it's connected. Investigators say cell phone stores in Bucks, Montgomery County, and Philly have been hit. There have been 16 of these dangerous robberies since November of last year. Police have not said definitively that they’re connected but that they’re very similar.

Anyone with information is asked to contact Warminster Police at 215-672-1000.