Police have identified the 29-year-old woman who was killed Monday in a hit-and-run on Route 1 in Bucks County.

MIDDLETOWN TOWNSHIP, Pa. - Police have identified the 29-year-old woman who was killed Monday in a hit-and-run on Route 1 in Bucks County.

Police said Alexandra Ridgway was either walking along Route 1 or attempting to cross the highway around 3:30 a.m. when she was struck numerous times by passing vehicles.

None of the vehicles stoppedto help her, according to police.

A GoFundMe has been set up on the behalf of Ridgway's family to assist with funeral expenses. 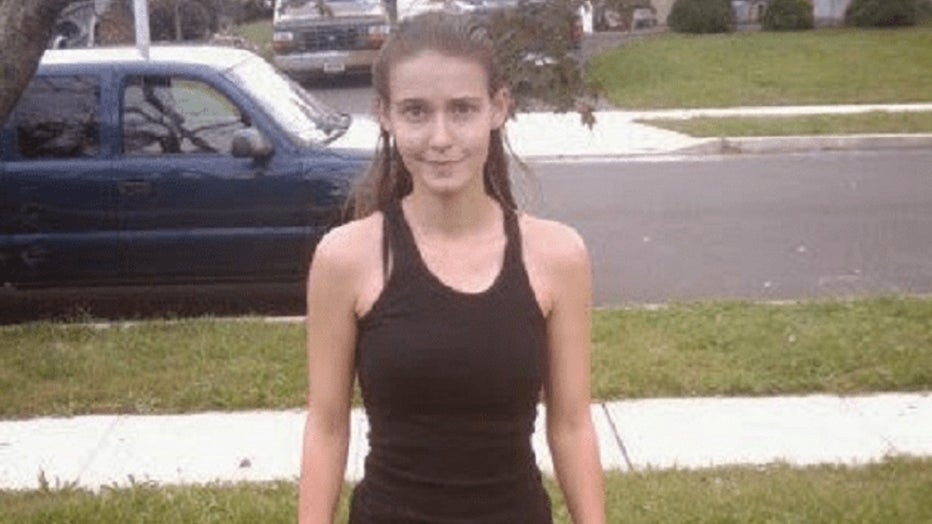 Alexandra Ridgway, 29, was stuck and killed in a hit-and-run in Middletown Township.

Meanwhile, police are investigating the discovery of a body part on the side of the road, about 10 miles from the scene of the hit-and-run.

A partially decomposed human hand was found on Pine Road near Bloomfield Avenue just before 8:45 a.m. Monday. The medical examiner is working to identify it.

It is unclear whether the decomposed human hand is connected to the hit-and-run.

DA: Man dies after being wounded by police during Bucks County standoff