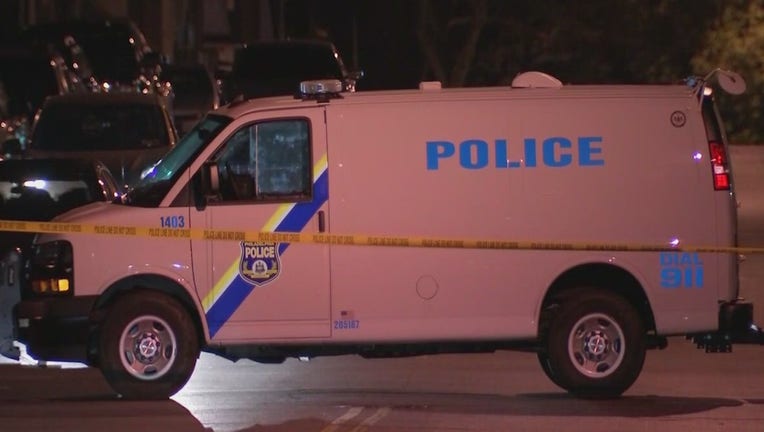 According to police, the fatal shooting happened on the 7100 block of North 19th Street just after midnight. Responding officers reportedly found a young victim wearing a Burger King uniform suffering from a gunshot wound to the head.

On Friday, police identified the victim as 16-year-old Mekhi Parlow. Police say a group of three or four people may have carried out the fatal shooting.

No arrests have been reported, but investigators say a car recently stolen during a home invasion in Northeast Philadelphia was found near the scene.

A motive for the shooting remains under investigation.