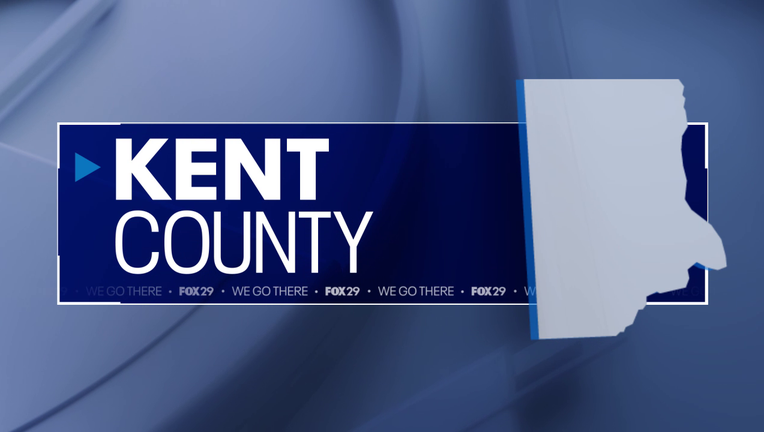 DOVER, Del. - Delaware State Police are identifying the man killed when someone opened fire on people outside a Dover home where a party was being held, striking five people.

The shooting occurred at about 1 a.m., when police say a vehicle approached the party and occupants fired multiple rounds at the attendees, then drove off.

All five victims were taken to a hospital, where Harmon was pronounced dead.

Police said Monday that a 25-year-old woman and the two other men, aged 25 and 19, are still hospitalized in stable condition.

A 19-year-old woman was treated and released. Police say no suspect information is available.