Philadelphia police say they have identified a second person of interest in Loncar's death, but are not naming them publicly pending further investigation.

PHILADELPHIA - Police say they have identified a second person of interest in the shooting death of a 25-year-old man who had been walking his dog.

While a second male person of interest has been identified, police have not publicly released a name, pending further investigation.

Milan Loncar, 25, was shot and killed on the evening on Jan. 13 shortly before 7 p.m. at 31st and Jefferson streets, which is a short walk from his Brewerytown home.

According to authorities, initial investigation indicates that the Loncar was walking his dog on the 3000 Block of Jefferson Street when he was approached by two males in dark clothing, wearing masks. 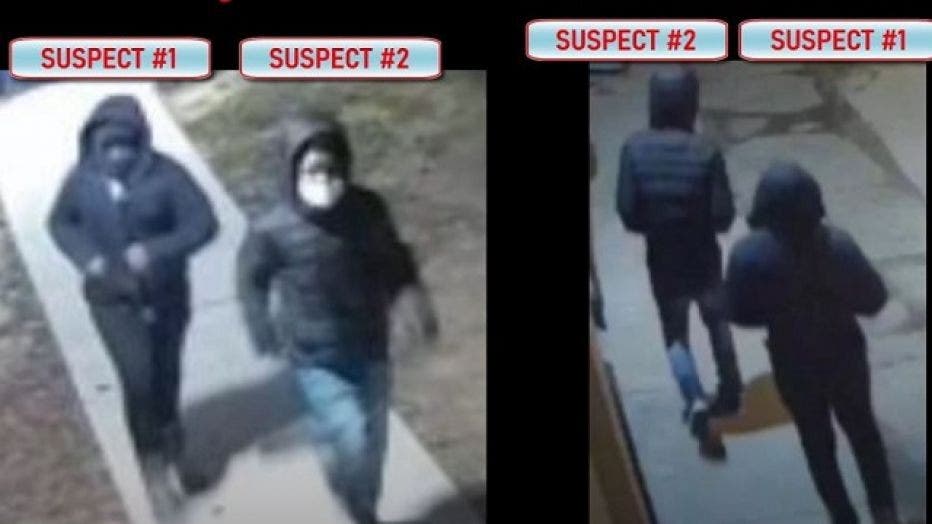 The two males approached the victim; one pulled a gun from his jacket pocket and pointed it at Loncar as the other male went through his pockets. Loncar pulled back when the male with the gun shot him once in the upper chest.

Police say shortly after they responded to the shooting of Loncar, they were responding to a report of a stolen car that had been taken during a carjacking the previous day.

Four males fled from the vehicle; however, the driver was apprehended. Investigators say, the driver’s clothing was the same as the male who shot Loncar hours earlier.

Authorities say this is still an active investigation.