One of two suspects arrested in connection to the death of a 25-year-old Temple University graduate shot while walking his dog had been freed just two weeks earlier on bail dramatically reduced. FOX 29's Kelly Rule has the latest.

PHILADELPHIA - A man charged with the murder of a 25-year-old Temple University graduate walking his dog in Brewerytown was released on reduced bail in two different cases about two weeks prior, according to court records and law enforcement officials.

The Loncar family says the news of an arrest in their son and brother’s senseless murder brought anything but closure.

"It’s just a slap in the face on top of everything else," his sister added.

Online records show the man police arrested for Loncar's murder Josephus L. Davis, 20, was released on reduced bail about two weeks before 7 p.m. Wednesday when police say Loncar was shot to death while walking his dog at 31st and Jefferson streets during an apparent robbery.

Court records show Davis had prior robbery convictions and was arrested on charges, including kidnapping for ransom back in Feb. 2020, and had bail set at $100,000.

In September, records show he was charged again with aggravated assault for attacking and threatening a prison guard, according to the district attorney's office with bail set at $200,000. 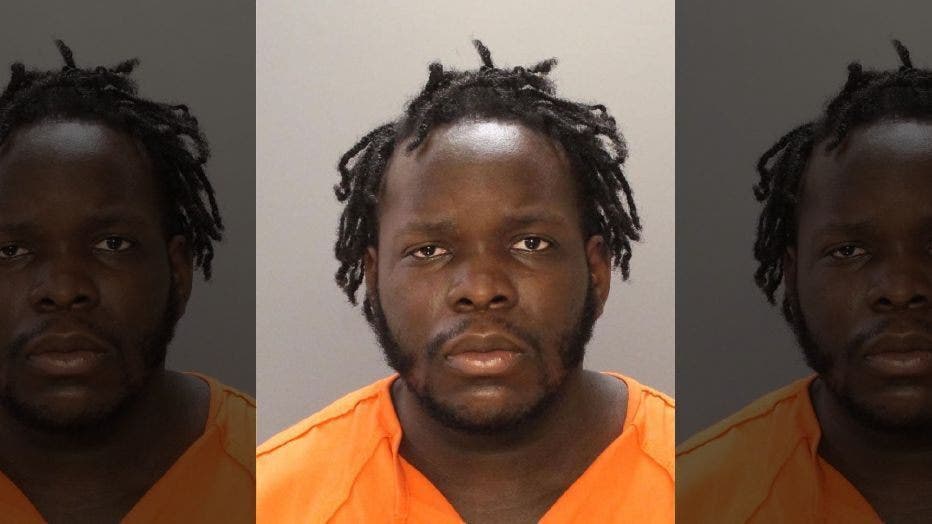 Josephus L. Davis, 20, has been charged with murder in the shooting death of Milan Loncar.

"Decisions that were made were negligent they put a lot of people at risk. Someone lost their life as a result of that," Philadelphia Police Inspector Derrick Wood said.

"I think whatever the timeline was to get this right, it just got pushed up to tomorrow, today because I think people are fed up," he added.

In a statement, DA Larry Krasner said in both recent cases his office argued that Josephus be held in jail, but bail was lowered by judges over their objections.

In a previous interview, a spokesperson told FOX 29, Pennsylvania law needs to be updated so prosecutors have the opportunity to offer evidence that a defendant is too dangerous to be eligible for bail even for a non-murder offense.

Editor’s Note: This article has been updated to reflect the corrected name of the suspect.