PHILADELPHIA - A 20-year-old man is facing murder charges in the killing of a Temple University graduate who was fatally shot while walking his dog last week in Brewerytown, officials announced Sunday.

Investigators say 20-year-old Josephus L. Davis was taken into custody during a traffic stop involving a suspected stolen car around 8:30 p.m. Wednesday in Kensington. Davis, the driver, was arrested but the three passengers reportedly escaped.

According to police, Josephus was wearing clothing that matched the man suspected of fatally shooting 25-year-old Milan Loncar in Brewerytown about an hour before the traffic stop. 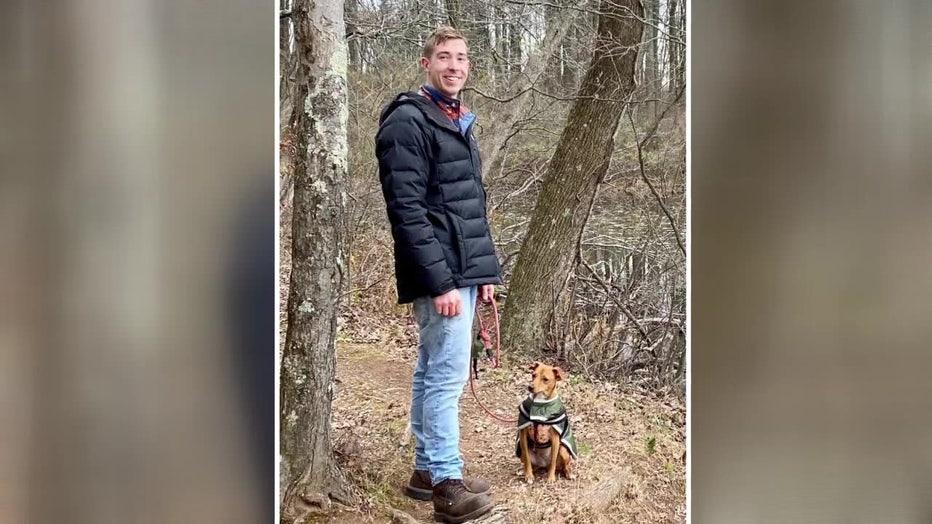 Surveillance video released by police shows two people approach Loncar. One points a handgun at him and they both start reaching towards his pant pockets. The video stops before police say Loncar was shot once in the chest.

On Saturday night, police reported that two people were arrested in connection to the killing of Loncar. Less than a day later, authorities announced murder and weapons charges against Davis. Police did not provide information on the second person of interest.

"The harm caused by the individuals responsible extends farther outward, to the neighborhood and city where a young man was killed in the early evening hours while walking his dog," District Attorney Larry Krasner said. "It’s not fair, nor is it just – but sadly, it is directly related to firearms outnumbering people in a vacuum of reasonable regulation." 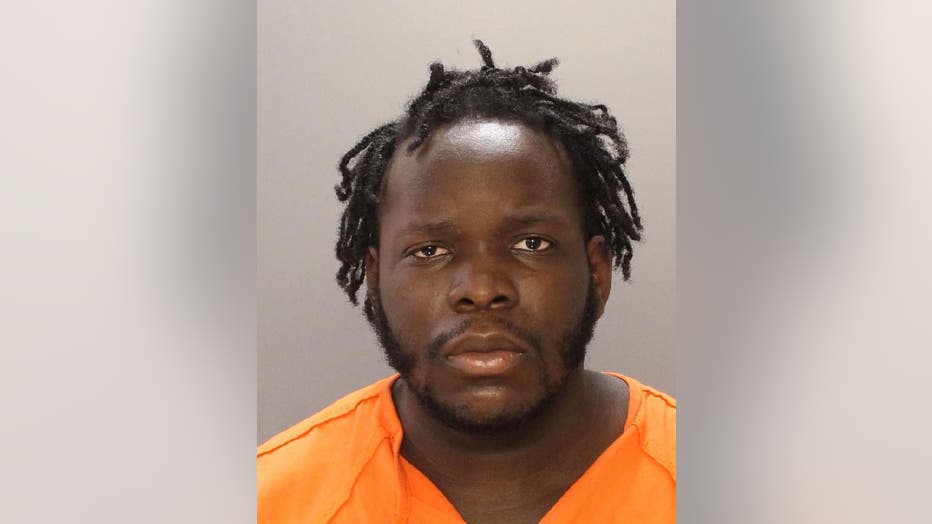 Josephus L. Davis, 20, has been charged with murder in the shooting death of Milan Loncar.

Philadelphia Police Department Inspector Derrick Wood noted on Twitter that Davis had two open felony cases, but his bail was reduced from $200k to $12k.

"This is ridiculous and another example of bail decisions that are being made without considering the safety of the community," Wood wrote in a tweet.

"It is nauseating to hear of constant bail reductions on violent individuals," Gillespie tweeted. "Milan and this city deserves better."

In a Sunday night press release, Krasner said his office argued for Davis to be held in jail on two seperate occassions, but his bail was lowered by city judges.

"So we are clear, the District Attorney’s Office does not set bail, the judiciary sets bail after hearing arguments from the prosecution and the defense," Krasner said.

"We will have more to say on this matter as more information from our partners in the criminal justice system becomes available."

Loncar was a Conestoga High School and 2019 Temple University graduate. His family says he had a job he loved and made plans to move in with his girlfriend next month.

"Everyone that met him knows he was the best person on this planet," his sister Jelena Loncar said.

"Our college grieves for a life cut short in such a senseless manner," Keya Sadeghipour, dean of Temple’s College of Engineering, said in a statement.

So far, a GoFundMe page has raised over $29,000 for additional reward money.  If you wish to donate, please click here.

Editor’s Note: This article has been updated to reflect the corrected name of the suspect.