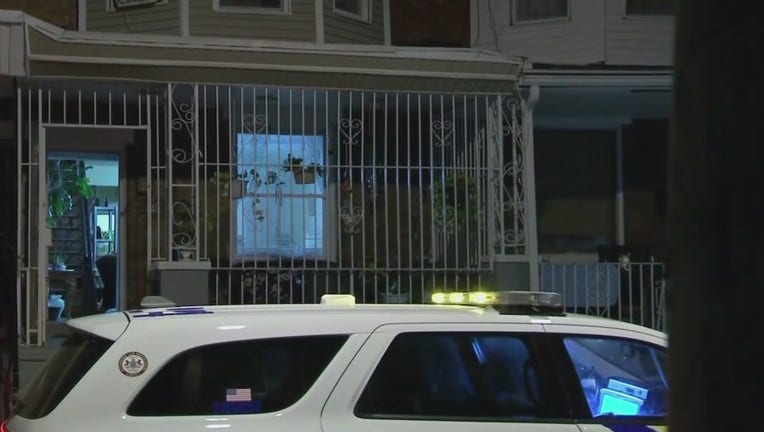 HUNTING PARK - Authorities have identified a woman who was shot and killed during a domestic dispute Tuesday night in Hunting Park.

Police say the deadly shooting happened on the 4000 block of North Franklin Street sometime before midnight.

Investigators say Rosangelica Sanchez, 26, was shot in the neck during a reported domestic dispute. She was transported to Temple University Hospital where she died.

No arrests have been made at this time. Detectives with the Philadelphia Police Department's homicide division are handling the investigation.