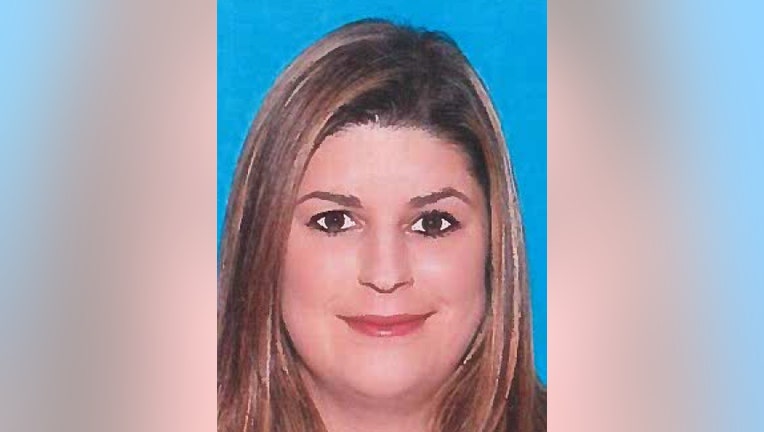 Police were called to Wells Fargo Bank on Northeast Central Avenue after receiving reports of a "suspicions woman" inside the building. According to investigators, the woman, later identified as Jessica Hayes, failed to stop for police while leaving Island Beach State Park earlier that day.

A New Jersey State Park Police Officer reported Hayes driving a blue Hyundai over 70 MPH in a 35 MPH zone. Hayes allegedly refused to stop the vehicle for the pursuing officer and continued into Seaside Park. According to reports, Hayes's reckless driving put public safety at risk and forced the officer to stop the chase.

The state park officer caught up with Hayes as Seaside Park Police officers were talking to her at the bank.

As police attempted to place Hayes in custody, she allegedly resisted and assaulted three officers.

Hayes was taken to a local hospital for a medical evaluation before being processed at Ocean County Jail. Police have charged Hayes with impaired driving, eluding and aggravated assault on police officers.

Quite frankly, we are lucky no one else was injured by her reckless behavior on a very busy Saturday at the Jersey Shore," Prosecutor Billhimer said.  All of the Officers involved did a great job and it looks like they will all be ok.