ABINGTON TOWNSHIP, Pa. - A pizza delivery driver gets an order, shows up at the house and becomes a victim of a crime.

Police say someone scammed the driver, then stole his car.

It was Sunday afternoon when a pizza delivery man arrived at an Abington apartment building with an order.

“I knocked on the door, nobody answered. I went out to get my cell phone and my car was gone,” the driver said.

He and police believe it was a set up. Someone had a pizza intentionally delivered to an empty apartment, in order to steal the car. 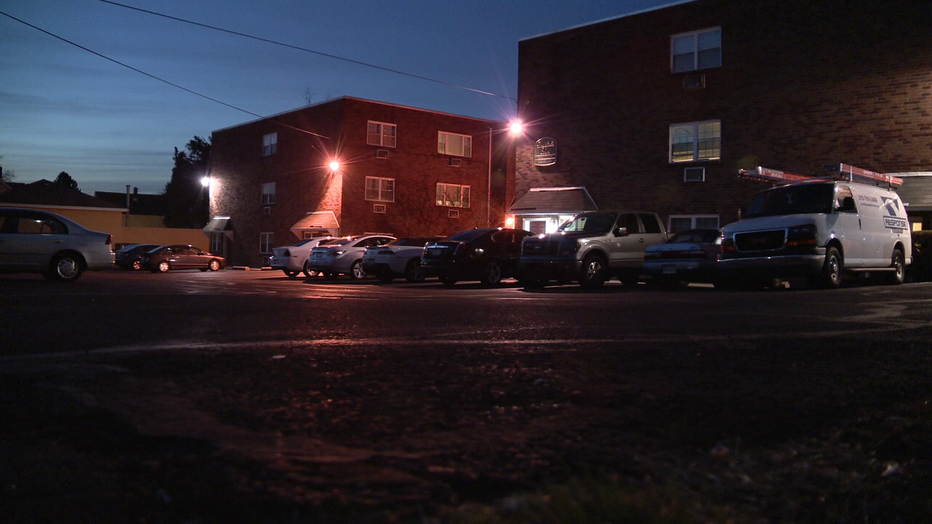 “They chose an apartment they knew would be empty to get you there,” asked FOX 29’s Brad Sattin.

“Yeah, they had it all figured out,” the driver replied.

The moment he was out of sight of his car, which was unlocked and running, someone jumped in and was gone.

And, just two and a half miles away in Jenkintown last Thursday night, police say another pizza delivery man left his car running to make what appeared to have been a legitimate drop off and in the moments he was away, his car, too, was stolen, along with his wallet, cell phone and loaded gun inside. 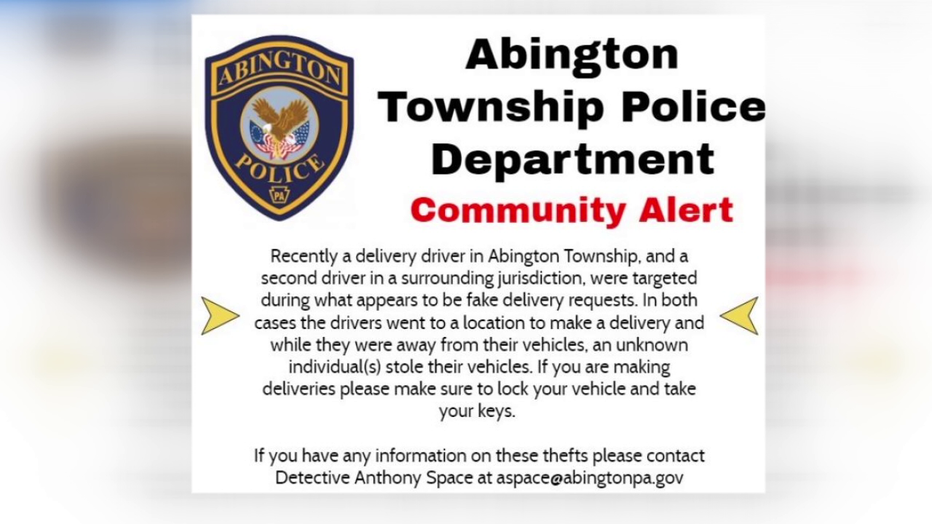 Police are putting out an alert on social media, to always lock car doors and always take keys. At the site of the Jenkintown incident, two other drivers were spotted just ten minutes apart making deliveries. Neither locked their doors.

Westley Holmes can make 10 stops in a few hours, always with the same thought.

“It’ll be fine. You know, the car will be out there when I get back,” Holmes explained.

He does admit, at times, he leaves his car running.

“I do leave the car running,” Holmes said.

“Do you lock it?” asked Sattin.

“If people leave their keys in their cars, it’s an opportunity,” Weinstein stated.