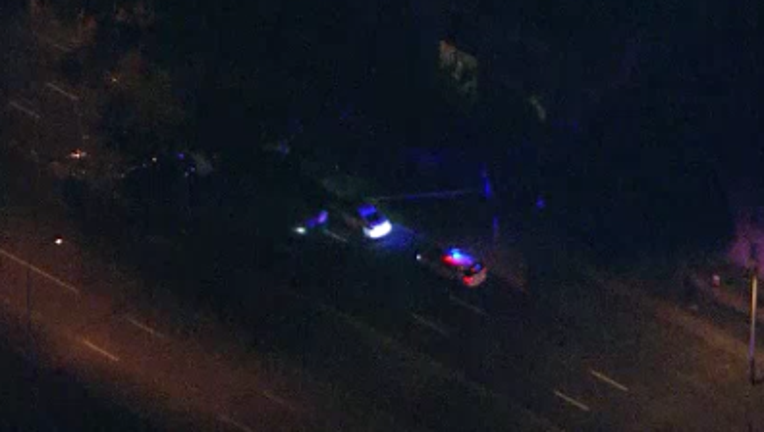 PHILADELPHIA - Philadelphia police are investigating a hit-and-run in Rhawnhurst.

It happened on the 7500 block of E. Roosevelt Boulevard around 7 p.m. Monday.

According to police, 37-year-old Leonid Kadomshy was filling up his car with gasoline when an Acura traveling southbound struck him and his car.

Kadomshy was taken to Jefferson-Frankford Hospital where he later died.

A passenger who was inside Kadomshy's vehicle complained of head pain but refused medical attention.

A female passenger inside the Acura turned herself in to a nearby police officer and was taken to Accident Investigation Division Headquarters.