Pennsylvania State Police say they are continuing to investigate a road rage shooting in the West Bradford Elementary Parking lot.

According to police, around 6:30 p.m. on Sept. 9 the driver of a gray or silver 2014 to 2018 Audi A7 started beeping his horn and yelling at another driver at a stop sign along Beacon Hill Road.

When the driver pulled into the parking lot at West Bradford Elementary School, the other driver pulled out a gun and fired at least one shot at the car, shattering the back windshield, police said. The car then took off. 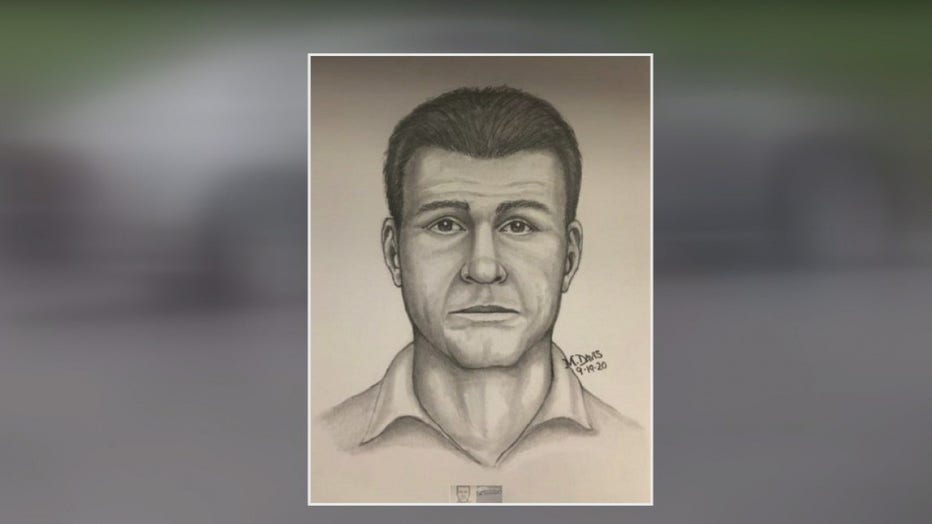 Police released a composite sketch of the driver who has been described as a white male with dark hair, wearing dark-rimmed glasses. Investigators are hoping someone will match the picture of the car.

In the meantime, it has left families a little rattled.

“Of all times when we need to unite it’s really a shame to hear. Something as simple as road rage can trigger to that degree," Alicia Spoto said.