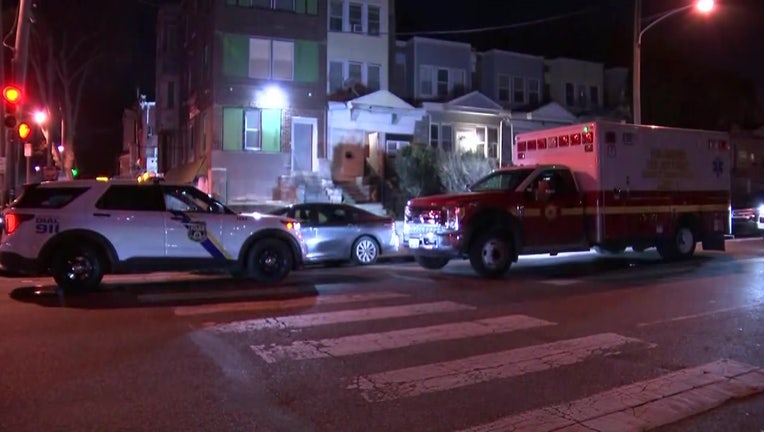 Police say a man is dead after being stabbed in the head during a fight inside an apartment in Southwest Philadelphia.

SOUTHWEST PHILADELPHIA - A 61-year-old man is dead after police say he was stabbed in the head during an altercation inside an apartment in Southwest Philadelphia on Saturday night.

According to police, the victim, identified as Raymond Lee, was stabbed on the left side of his head during a fight inside a home on the 5800 block of Florence Avenue around 8 p.m.

Lee was pronounced dead by medics shortly after 8:30 p.m.

Police did not report any arrests and did not find a weapon used in the deadly stabbing. A motive remains under investigation.