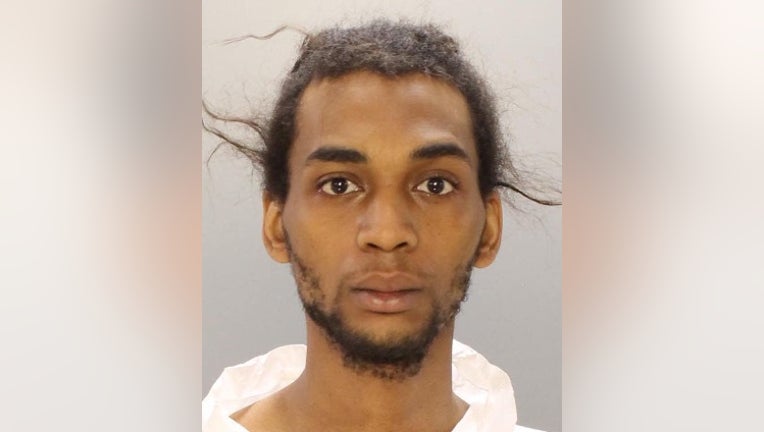 Rashawn Freeman, 26, was charged with murder and related offenses.

WEST OAK LANE - Police have charged a 26-year-old man who they say fatally stabbed his mother inside their West Oak Lane home.

The incident occurred around noon Saturday on the 7200 block of Briar Road.

Police say the victim was stabbed multiple times throughout the body. She was pronounced dead at the scene a short time later. 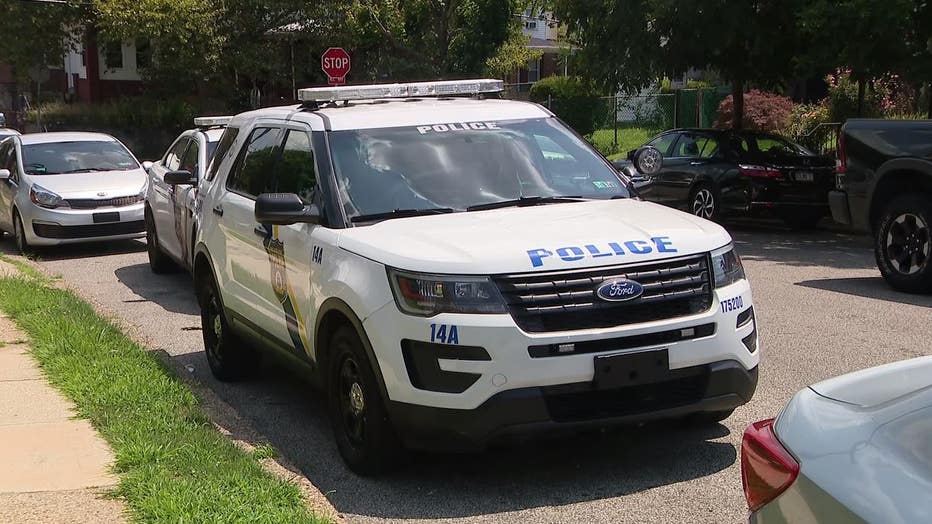 Rashawn Freeman was charged with murder and related offenses.