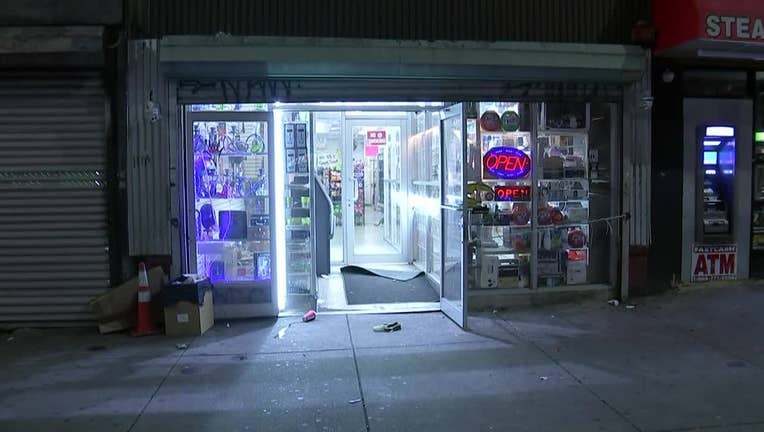 PHILADELPHIA - A man is in the hospital after he was shot in the neck in the Tioga section of Philadelphia, police say.

According to authorities, the shooting occurred on the 3700 block of North Broad Street inside the Erie Discount Plus just after 5 a.m. on Wednesday.

Officials say a 47-year-old man was shot once in the neck and rushed to Temple Hospital, where he was placed in critical condition.

No arrests have been made at this time, per police.