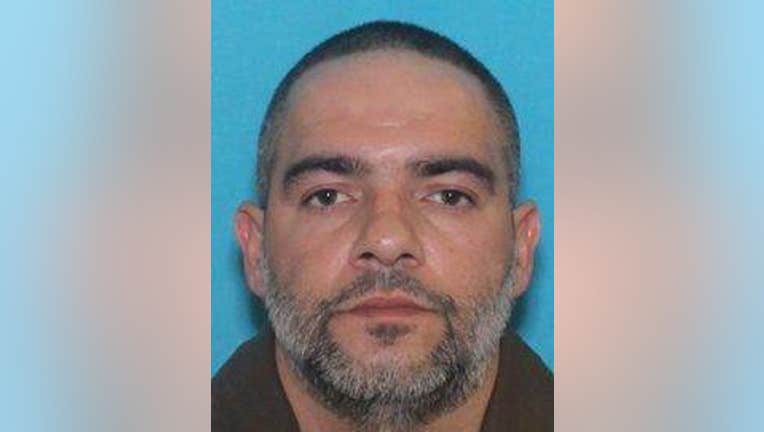 Russell Montalvo-Fernandez, 38, is being sought on first-degree murder charges in connection with the Jan. 23 homicide.

PHILADELPHIA - Police are asking for the public's help locating a Philadelphia man wanted for the shooting death of 66-year-old Ralph Williams in Norristown.

Russell Montalvo-Fernandez, 38, of North Sixth Street, is being sought on first-degree murder charges in connection with the Jan. 23 homicide and robbery, which occurred on the 500 block of Cherry Street.

Police say Williams was found shot to death in his Norristown home. His 21-year-old son was also shot, but survived.

Two other men are in custody in connection with the shooting, according to police.

Henry Diaz-Ayala, 39, of Philadelphia, was arrested on Feb. 17 for first-degree murder and related charges. Justin Mitchell, 40, of Norristown, was charged with second-degree murder, robbery and aggravated assault following a grand jury presentment on March 28.

Montalvo-Fernandez is described as 5-foot-7 and 200 pounds with black hair and brown eyes. He is considered armed and dangerous.

Anyone with information regarding Montalvo-Fernandez's whereabouts is urged to contact Norristown Police at 610-270-0977 or Montgomery County Detectives at 610-278-3369. Anonymous tips can also be texted using MontcoCrimeTips on the STOPit! app.