Police released surveillance video of the suspects wanted in connection with a fatal shooting earlier this month.

KENSINGTON - Philadelphia police released surveillance video of the suspects wanted in connection with a shooting that left a man dead and a woman injured in Kensington.

It happened on the 2700 block of Ruth Street shortly after midnight on Oct. 3.

According to police, a 38-year-old man was shot and killed and a 35-year-old woman received a non-fatal injury. 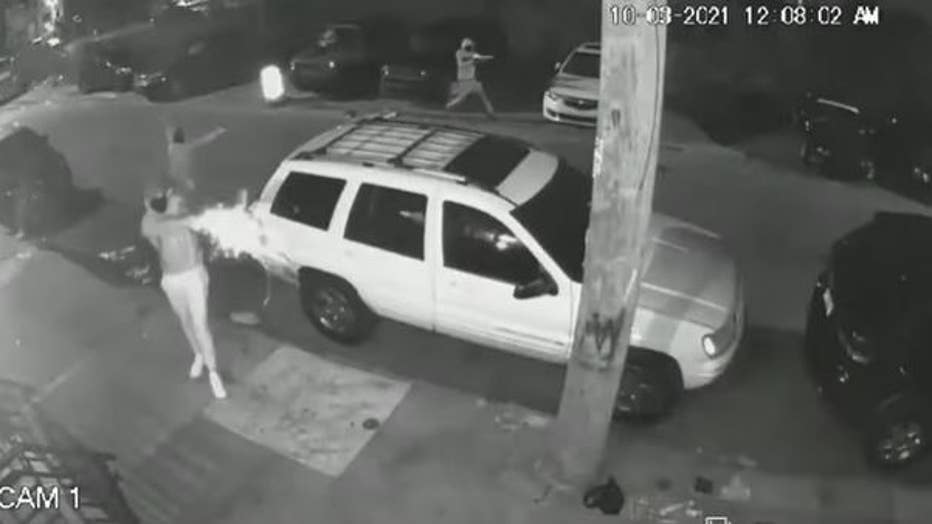 Four suspects fled in what police believe to be a black 2006-2007 Saturn Vue SUV with factory rims, a sunroof and a partial roof rack. All suspects should be considered armed and dangerous.