FOX 29's Chris O'Connell has the latest on the investigation.

CAMDEN - Camden police say they are searching for a person of interest possibly connected to the kidnapping and murder of the 20-year-old grandson of a high-ranking Camden County official. 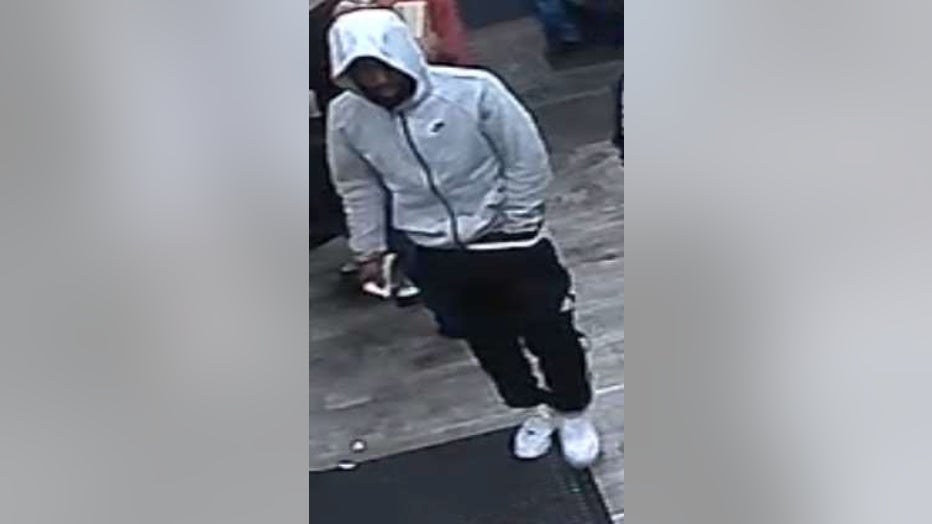 Investigators say Curtis Jenkins III was kidnapped, tied up and beaten during a meal delivery Monday. His body was found inside an abandoned home on the 1100 block of Liberty Street around 11 p.m. Tuesday. His body was wrapped in a sheet and a plastic bag was placed around his head, according to authorities.

Police say they don't believe Jenkins' disappearance was a random act, but rather a "calculated plot to entrap and abduct the victim." His manner of death was ruled homicide by asphyxiation.

The discovery came a few hours after 32-year-old Brandon Beverly was charged with kidnapping counts. Officials upgraded the charges Wednesday to first-degree murder.

According to court papers, Beverly texted pictures of bound and blindfolded Jenkins asking his family asking for ransom for his release.

Police say the person of interest is seen in a video in the gray hoodie and was traveling with Beverly. Investigators say Beverly and the unidentified man took part in a robbery on the 200 block of Kaighn Avenue on July 1, which was a day before the body of Jenkins was discovered.

"The family is hurting. My wife, my daughter, his brothers, his sisters, his mother and my son. They hurting. It’s like a shock," his grandfather Curtis Jenkins Sr. said.

The city councilman is mourning the murder of his own grandson on the streets he helps lead and protect.

“Until we come up with something else to try to curb the violence, the senseless loss of life, not just in Camden but in urban cities period. I think this is going to be an ongoing thing," Jenkins Sr. said. 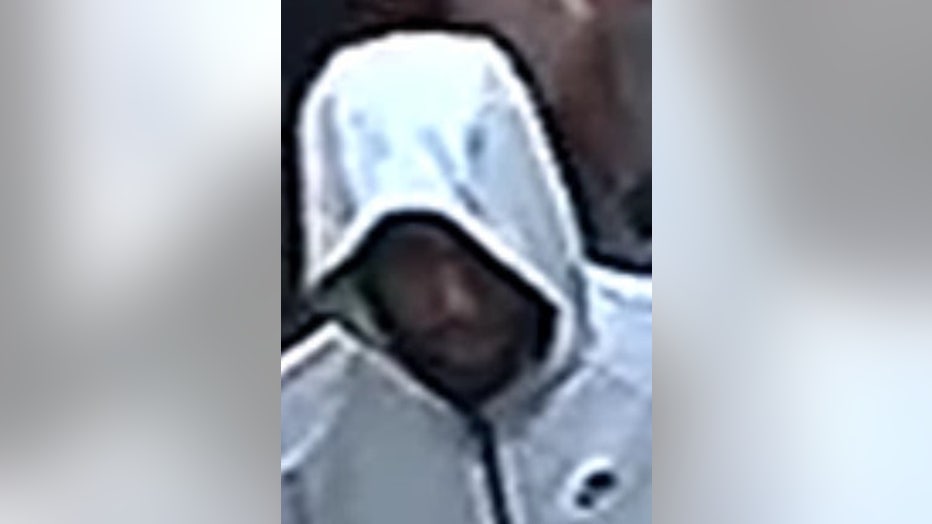 Anyone with information can contact investigators at 856-757-7042, or leave an anonymous tip through the StopIt app.