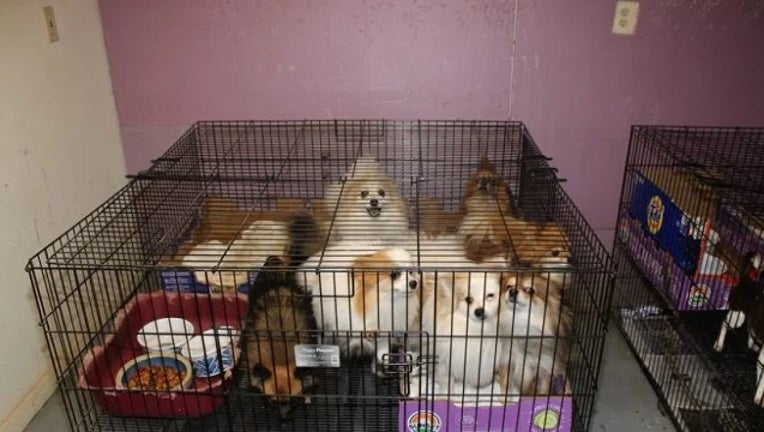 The Union County Prosecutor's Office says investigators rescued a total of 132 animals from the home, ranging in age from newborns to fully grown.

According to investigators, the animals were kept in unsanitary conditions with most being locked in cages around the clock with no outdoor activity.

The Ramapo Bergen Animal Rescue Inc. joined with area organizations to rescue 19 of these dogs, including the most fearful and medically needy dogs on site. Rescuers worked until early Tuesday morning to ensure all dogs were safe, comfortable and healthy, admitting seven of the dogs to Oradell Animal Hospital for supportive care and monitoring." 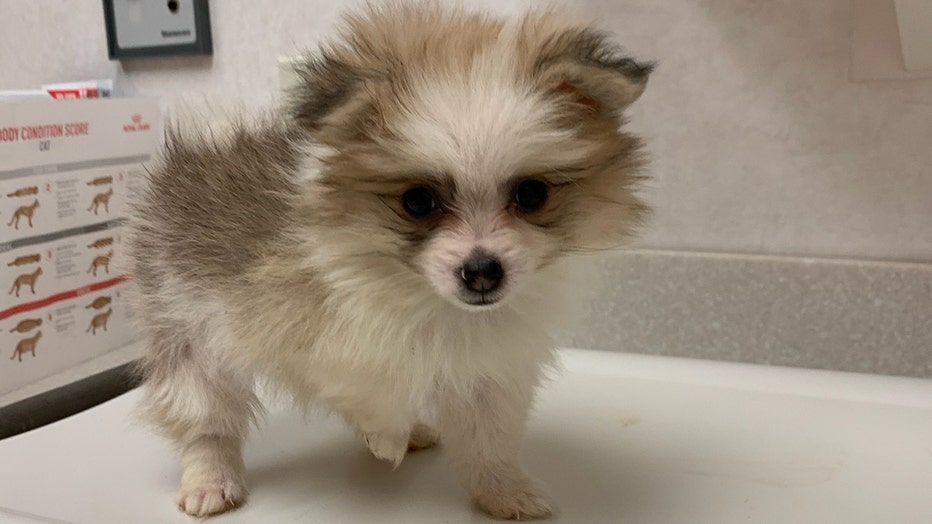 "We are so grateful for our investigative partners in the Scotch Plains Police Department, under the direction of Chief Conley, the compassionate and dedicated members of our Animal Cruelty Task Force who joined us at the scene, and the 13 animal shelters and rescue organizations that took in the recovered pets, ensuring that they received access to proper care."

Pennsylvania bill seeks to put puppy mills out of business

Community members interested in adopting any of the animals are encouraged to contact the shelter nearest to them:

– A Pathway to Hope (Hawthorne)