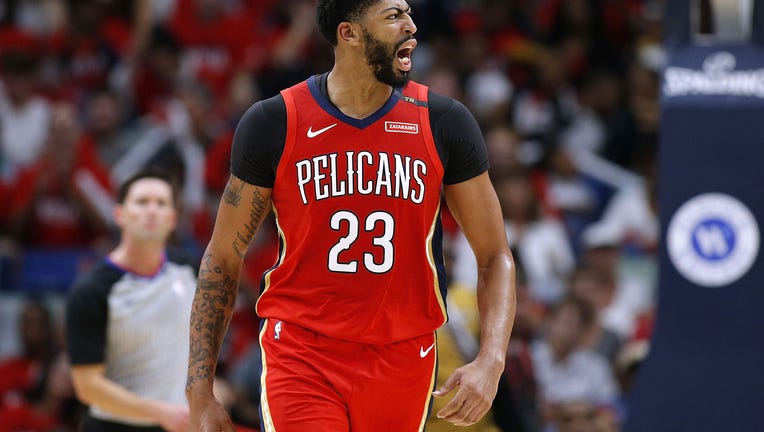 The people spoke to The Associated Press on condition of anonymity because the trade cannot become official until the new league year begins July 6. ESPN first reported the trade.

The trade pairs the 26-year-old Davis, who is among the game's biggest stars and requested a trade in late January, with 34-year-old superstar LeBron James. It also gives the Pelicans promising young players and the opportunity to acquire more.

It remains to be seen, however, how well Ingram will recover from a blood clot that sidelined him for part of last season. He was diagnosed with deep vein thrombosis in March.

The Lakers and Pelicans missed the playoffs last season and Davis' trade demand last season caused a palpable degree of acrimony between the clubs because Davis and James share an agent, who told the Pelicans that the Lakers was among Davis' preferred trade destinations. Shortly after the trade deadline passed with no deal, Davis finished out the season as a lame-duck All-Star and the Pelicans fired then-general manager Dell Demps.

The 16-time champion Lakers even disrupted last season with their public pursuit of Davis. Several Lakers players acknowledged they were shaken by thoughts of their possibly imminent departure, and those resulting losses slid them out of playoff position at midseason.

Getting the deal done then became a near-imperative for general manager Rob Pelinka and owner Jeanie Buss after the Lakers' latest round of front-office drama. On the final day of their franchise-record sixth straight non-playoff season, president of basketball operations Magic Johnson abruptly quit his job and criticized Pelinka for talking behind his back.

Johnson couldn't resist another backhanded shot at Pelinka on Saturday with a telling series of tweets that began: "Great job by Owner Jeanie Buss bringing Anthony Davis to the Lakers!"

With the Pelicans' front office now run by Griffin, whose relationship with James dates to the championship they won together in Cleveland in 2016, relations between the two franchises warmed enough to complete a trade that will ripple throughout the NBA, indirectly affecting the plans of a number of other teams - namely, the Boston Celtics, who actively sought to acquire Davis and had an arsenal of young talent and draft picks to potentially include in a deal.

Davis is a dynamic 6-foot-10 forward who also plays center, shoots with range, runs the floor, blocks shots and can handle the ball. He has averaged 23.7 points, 10.5 rebounds and 2.4 blocks during his career. But in seven seasons in New Orleans his Pelicans teams made the playoffs just twice and won one series against Portland two seasons ago.

His next team features arguably the single biggest name in the game in James - not to mention a three-time NBA champion. Davis also has previously lived in Los Angeles to train during the offseason.

Meanwhile, the Lakers blew up the young core they had patiently assembled with a series of high first-round picks and smart later choices.

The trade also helps launch a new era for the Pelicans under Griffin.

The acquisition of Ball, who has averaged 10 points and 6.4 assists in his first two seasons, gives New Orleans a top young point guard and allows Jrue Holiday to play more at his preferred shooting guard spot. 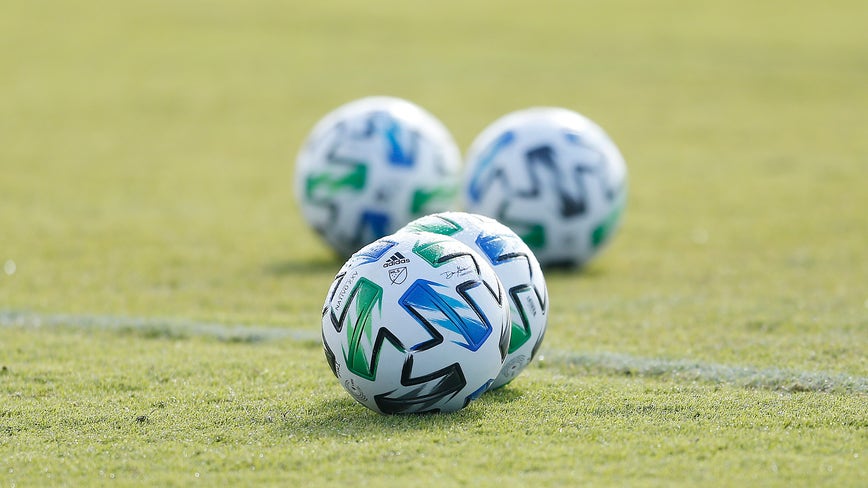