Upper Darby Township police continue to search for 21-year-old Dianna Brice who was last seen Tuesday. She is expecting her second son and has a medical condition that requires daily medication that she doesn't have.

The search continues for a pregnant 21-year-old Delaware County woman and her boyfriend missing since last Tuesday.

Police say they are truly perplexed by this, but still consider it a missing person case and not suspicious.

It's been almost a week since she has seen her daughter 21-year-old Dianna Brice. 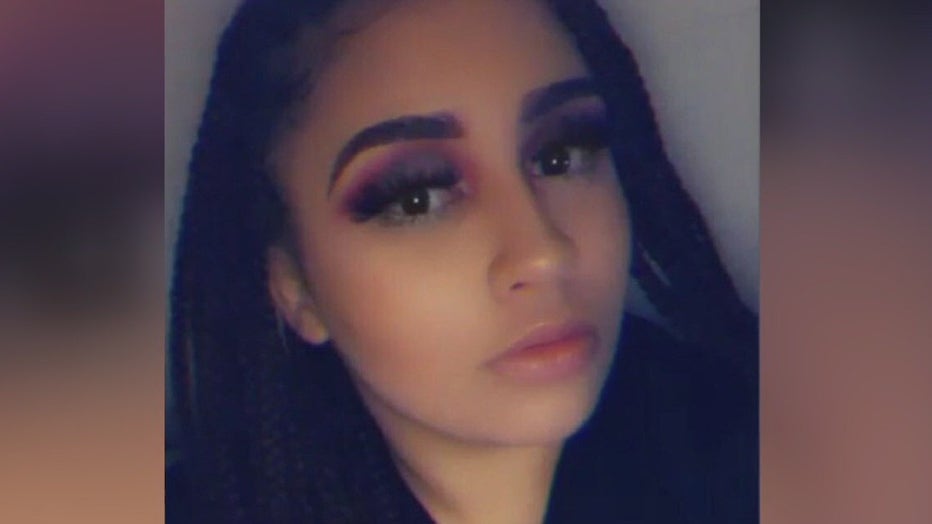 She says Brice has a 4-year-old son and is pregnant with her second boy. She also has a medical condition that requires daily medication that she doesn't have.

Cellini last saw her wearing this shirt and Rainbow flip flips around 1 p.m. Tuesday, March 30 at K Laundry on Church Lane in Lansdowne.

She adds her daughter left the laundromat with her boyfriend and father of her unborn son Justin Smith in his 2018 black Ford Fusion.

When she couldn't reach her daughter later that day, she says Smith informed her they got in an argument and she got out of the car in Philadelphia.

Cellini says Smith also stopped answering his phone around 5 p.m. and she filed a report.

Police say Brice and Smith were not seen in or around the car at the time of the fire.

"This one has everyone perplexed. Nothing really makes sense here the two of them just completely since like I said Tuesday, March 30th, have gone off the radar and haven't spoken to anyone," Upper Darby Police Superintendent Timothy Bernhardt said.

Police say that's unlike them, according to both families.

Brice's mother says the last conversation she had with her daughter she was crying and upset after a phone conversation with her doctor but wouldn't go into details.

"I'm numb. I don't know what to do,"Cellini said."All I want is them both found them and both safe."