Krasner's office fires back at Pa. Senate leader who called for impeachment

Corman, a Republican who represents Pennsylvania's 34th District, called for action as an effort to stem the recent wave of violence in Philadelphia. The largest city in the state just endured its bloodiest year to date with over 560 homicides in 2021.

In a letter to fellow state leaders, Corman claimed that 21 percent of shootings in Philadelphia have led to criminal charges since 2015.

"The recent spike in violent crime is a direct result of DA Krasner’s failed policies and his refusal to perform the duties of his office to hold criminals accountable for the crimes that they commit," Corman wrote. 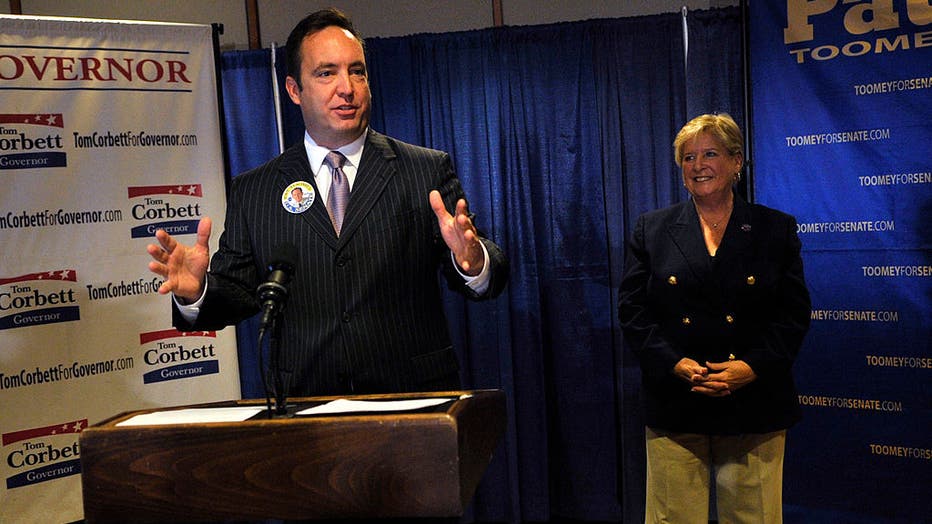 "His decision to allow more and more criminals to walk free through plea deals and dismissed charges has created an environment in which Philadelphians are no longer safe in their own homes and communities."

Krasner's office fired back in a series of pointed comments that criticized Corman's political affiliation and blasted his candidacy for Pennsylvania governor.

"Considering he just hired Kellyanne Conway to run his primary campaign, nothing about Jake Corman’s stunt today is surprising -- from his call for the legislature to overturn the results of an election their side lost to inaccurately citing the article in the Pennsylvania Constitution outlining the House’s impeachment powers. That Corman is lowering the bar in a primary field that includes a senator who attended the Capitol insurrection and bussed Pennsylvanians there says a lot about his party right now."

The D.A.'s office said that Krasner "trounced" and "spanked" his election opponents to maintain his position in Philadelphia "because people who have been victimized by violence know that true justice means prevention and investment in their communities, not just punishment for Black and brown and poor people."

In Corman's letter to state leaders, he mentioned that violence has impacted members of the General Assembly.

Senator Sharif Street’s cousin was murdered last year and one of his offices was also struck by bullets during another shooting last month. He was also sure to mention that Representative Mary Gay Scanlon was carjacked at gunpoint in December.

Krasner's spokesperson Jane Roh argued that Corman and state Republicans are "trying to distract from the fact that they've done nothing to prevent gun violence."

"Jake Corman would rather point fingers at someone who's been in office for four years than take accountability for what he’s failed to deliver for the past 25 in a seat he inherited from his father," Roh said.