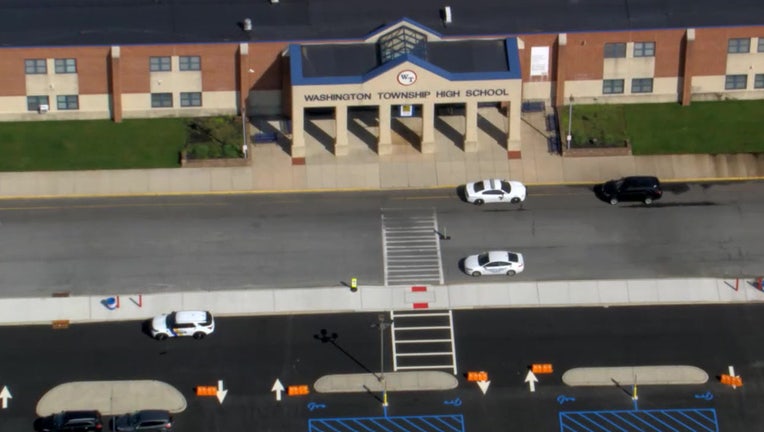 The shelter in place order included all Washington Township Public Schools, but school officials said none of the threats were made against a specific township.

The orders came after police received a number of anonymous threats against schools in multiple districts in the county, according to officials.

A spokesperson from the Washington Township School District said they are working with police to "trace the source of the calls and the telephone network origins."

The order allowed for normal school operations, but the doors in all district buildings were to remain locked and no visitors were allowed.

Parents were asked to respect the order and refrain from accessing school grounds.