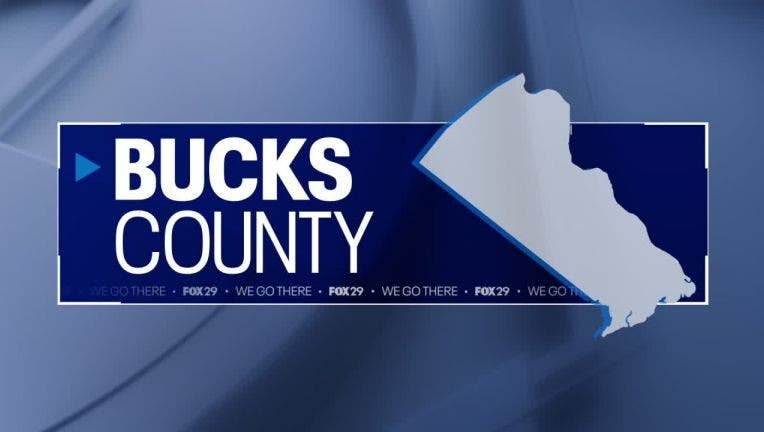 BUCKS COUNTY, Pa. - A mock ballot drop box was found and removed from Bristol Borough Hall Wednesday afternoon but not before six ballots were placed inside.

According to the Bucks County Board of Elections, the mock ballot drop box had been used previously as a dancing drop box costume.

Six voters appeared to have deposited their mail-in ballots in the box. County officials retrieved the ballots from the box and segregated them.  The owners of those ballots will be contacted. The Board of Elections promptly contacted the Bucks County District Attorney's Office after securing the ballots and confiscating the box.

The person who allegedly placed the mock drop box was slated to work as a per diem, temporary employee. The person has been released from employment and was not a county employee at the time.

"The Board of Elections takes seriously its commitment to ensure everyone’s right to vote, and that is why its members voted unanimously to keep the official drop boxes under 24/7 video surveillance and staffed during all hours of operation," officials said.