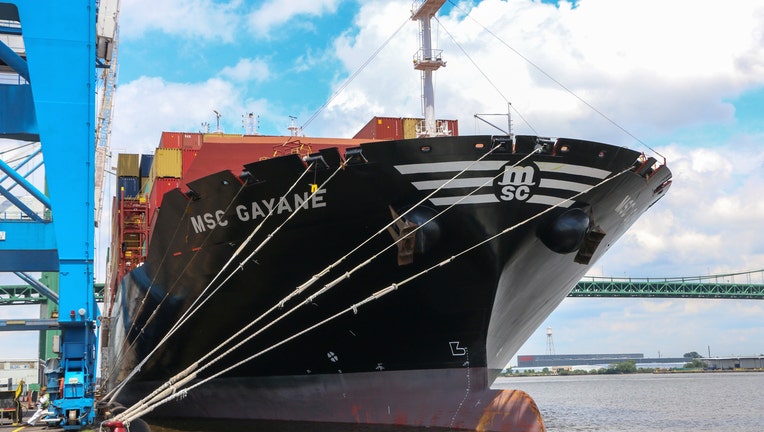 On June 17, authorities seized nearly 20 tons of cocaine from the ship in what they described as one of the largest drug busts in American history.

RELATED: 33K pounds of cocaine worth over $1B seized at Philadelphia port | Breaking down South Philadelphia's historic cocaine bust 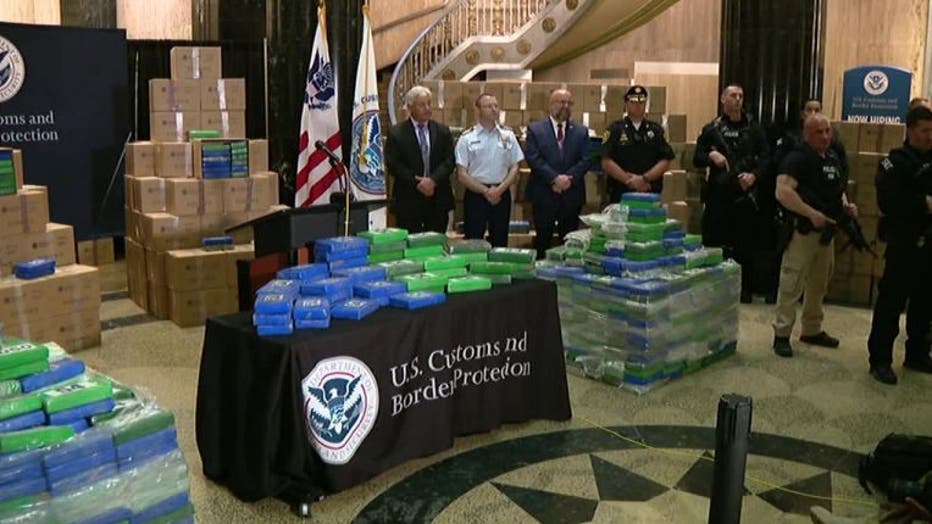 “A seizure of a vessel this massive is complicated and unprecedented – but it is appropriate because the circumstances here are also unprecedented."

The Gayane, a cargo ship owned by MSC Mediterranean Shipping Co., was sailing under a Liberian flag. Five crew members arrested were ordered to remain in custody pending trial on drug conspiracy charges. A hearing for a sixth defendant will be held later. 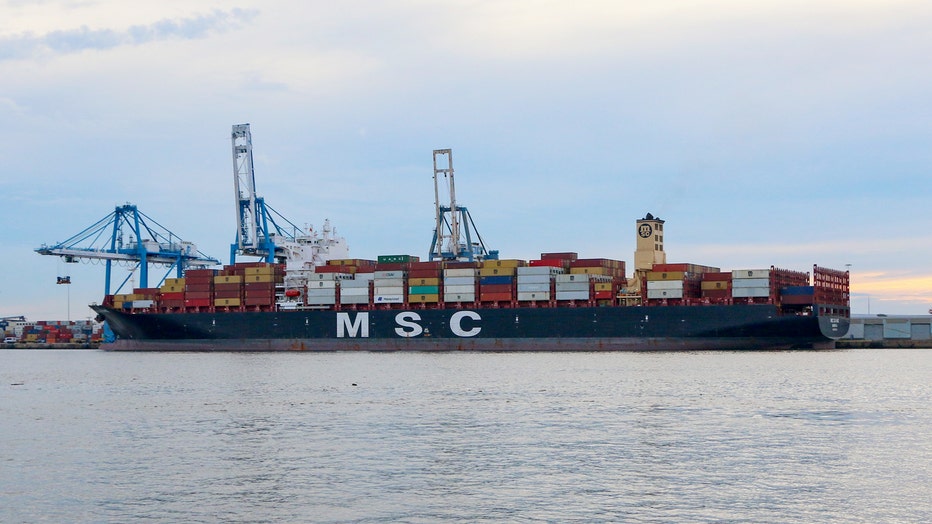 An affidavit alleged that crew members helped load the cocaine onto the MSC Gayane while it was at sea off the west coast of South America.

McSwain says the ship is subject to possible forfeiture to the U.S. The value of the ship and its other contents hasn't been released.

MSC is one of the world's largest shipping lines in terms of containers. An email seeking comment on the ship's seizure wasn't returned Monday.