Man in custody after 5-hour standoff with police in Delco

Terrence Zanchuk, 46, surrendered to officers around 1 a.m. after barricading himself in a home and firing into the street around 10 p.m. on Sunday, Bethel Township police said.

Authorities initially responded to the area around 1 a.m. Sunday, when a neighbor called police after finding a bullet in her home, Delaware County District Attorney Kat Copeland said. Police returned to the area several hours later that day after receiving reports about shots being fired from Zanchuck's home. 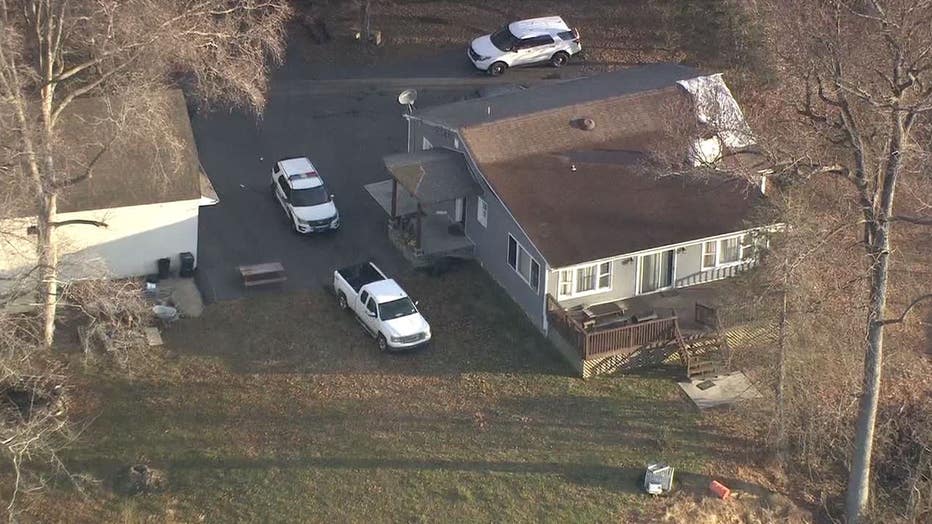 Officers spent several hours investigating the trajectory and determined the bullet in the neighbor's house came from the direction of Zanchuck's home, Copeland said.

Zanchuck would not cooperate and told police to leave his property while standing on his front porch with a rifle. He then proceeded to fire four to six shots, hitting patrol cars.

Residents were told to shelter in place and a shelter was opened at the Bethel Fire House for those who could not get back to their homes. The order was lifted after Zanchuck gave up.