Jaslyn Adams, 7, was with her dad at a McDonald's drive-thru in Chicago on Sunday when someone opened fire. The car was riddled with bullets. Jaslyn was killed and her father was seriously wounded. Brittany Garzillo reports.

CHICAGO - A seven-year-old girl was shot dead in Chicago on Sunday afternoon.

Jaslyn Adams was shot and killed at a McDonalds drive-thru in the North Lawndale neighborhood near Kedzie and Roosevelt around 4:30 p.m.

She was pronounced dead at the hospital.

Her dad, who was in the car, was identified by the family as Jontae Adams, 28. He is hospitalized with multiple gunshot wounds. 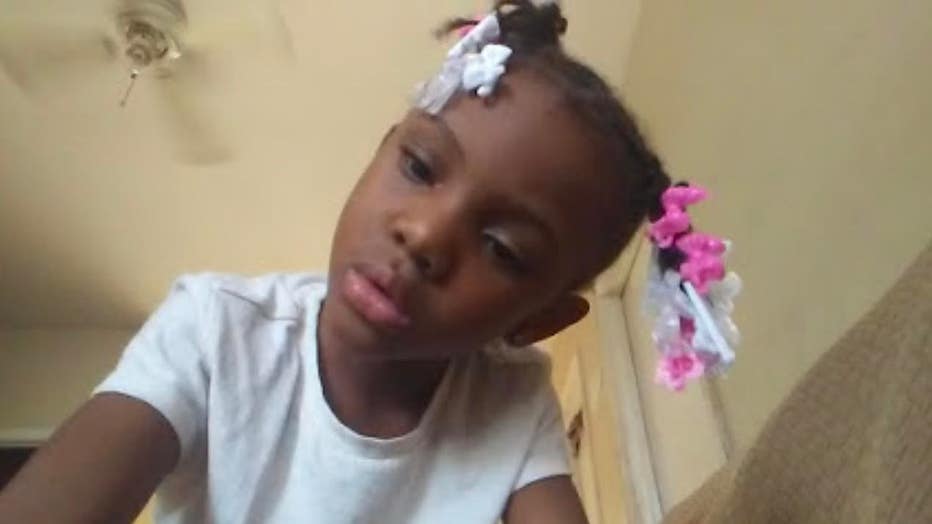 "Please put the guns down," said Tawny McMullen, Jaslyn's aunt. "Our kids want to play. My kids can't even go out the door."

The car, stopped in the drive-thru, was riddled with bullet holes through the back window and trunk. 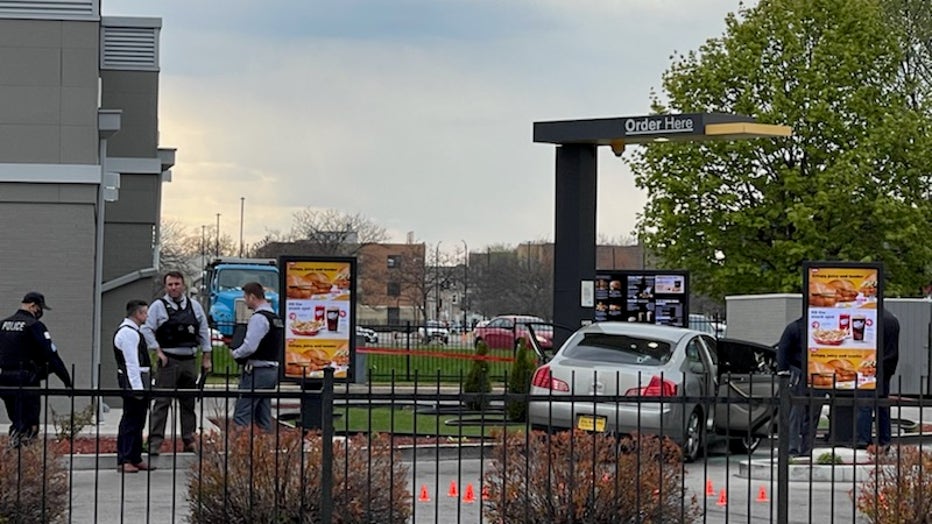 "Every parent that took a child to McDonald's to get something to eat, not to get some bullets!" said community activist Andrew Holmes, his voice shaking with emotion and outrage. "To the shooter, why? Why? If you have any kids, have you ever took your kids to McDonalds?"

There is no one in custody in the murder of Jaslyn Adams.

Earlier this year, 11-year-old Nyandrea Dyer was shot at a gas station in West Pullman. She died of her wounds a couple weeks later.

Adam Toledo shooting: How to process traumatic videos with your kids

Inger Burnett-Zeigler, PhD, a Psychiatry and Behavioral Sciences Associate Professor, discusses ways to discuss and process what is going on in the news with your kids.