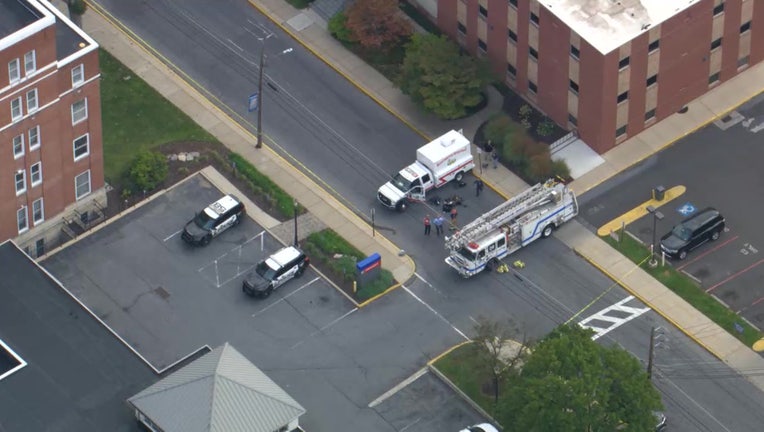 The department was evacuated in an abundance of caution, and hospital officials contacted authorities. The device was removed from the hospital.

SKYFOX was over the hospital Friday morning as police and fire personnel responded to the scene.

Authorities have not released further information about what type of device was found, or the patient who was in possession of the device.

ATF officials were examining the device off-site, and the scene was cleared for the hospital to resume normal operations.