Philadelphia police are investigating a series of candy thefts at gas stations. Store employees believe one man is consistently behind the crimes and others will help.

PHILADELPHIA - It’s not uncommon to hear about cash thefts at gas stations, but one gas station owner says they are dealing with candy thieves—and it’s getting out of control.

The store owner says when the pair tried to leave without paying for it, and realized an employee locked them in, they broke the door to escape. 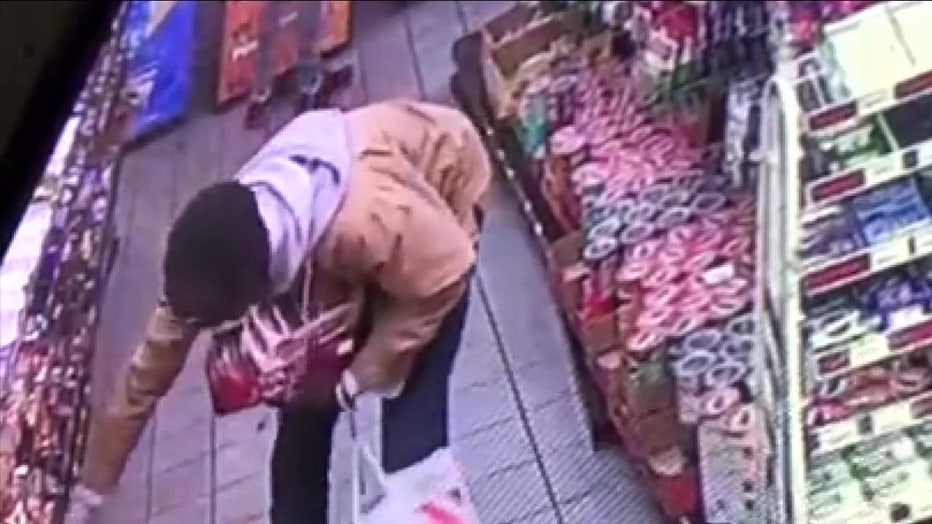 Philadelphia police are investigating a series of candy thefts at gas stations. Store employees believe one man is consistently behind the crimes and others will help.

Gill said they are at their wits’ end because this is the fourth incident in a little over a month. A group hit on March 5th, a pair destroyed their gambling machine and stole the cash inside on March 20th, and on April 5th, they stole more candy.

The owner estimates all the thefts and damage to total $15,000. Philadelphia Police said East Detectives are investigating.

"We’re really upset," Gill said. "We have lost business, we have lost customers, we lost too many things."

Five minutes down the road, staff at the Sunoco at F Street and Roosevelt Boulevard said they were also hit early Tuesday morning and in late February. Police are also investigating that theft.

"It’s gotten to the point where it’s too much," cashier John Peran Lugrine said.

Lugrine says there is also a reoccurring problem with candy. They also no longer sell Red Bull in their to-go fridge due to the number of thefts.

"It impacts everything, it impacts our pay, the candy, we can’t supply it fast enough because they just keep taking it," Lugrine said. "We don’t know what else to do."

Employees at both gas stations believe one man is consistently behind the crimes and others will help. Police would not confirm that or if the incidents are connected.

Anyone with information is encouraged to contact local authorities.