WASHINGTON (AP) - A graduate student in the nation's capital set out to raise $500 for the victims of a shooting at a Pittsburgh synagogue. Now he's increased the goal to $1 million.

Shay Khatiri's verified GoFundMe had raised more than $1.1 million as of Saturday morning. The Johns Hopkins School of Advanced International Studies student says the funds will go directly to the Tree of Life congregation, where a gunman killed 11 people on Saturday.

WJLA-TV reports that the 29-year-old Khatiri isn't Jewish, but says he's a political refugee from Iran who has received generosity from the Jewish community. He says the fundraiser took "only two minutes of my life," so the credit for the act should go to those who have donated. 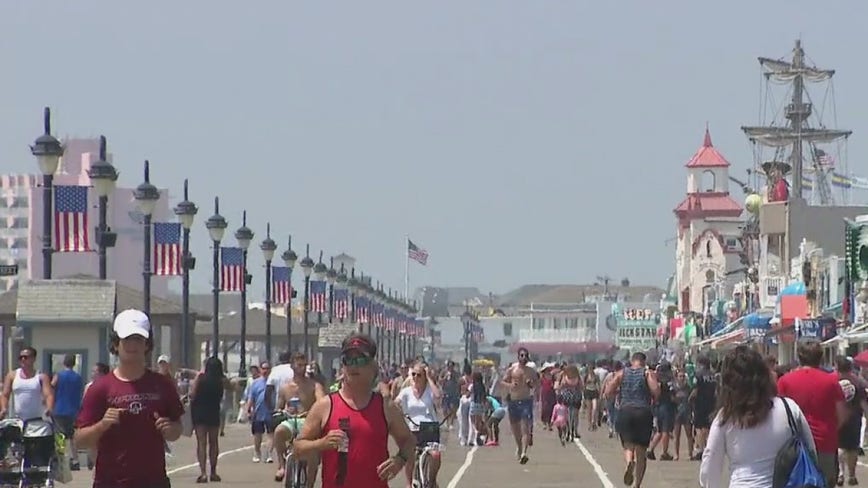 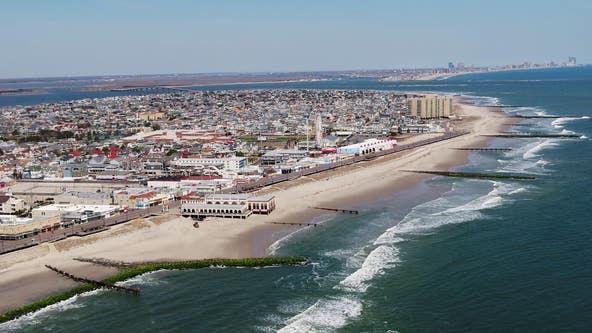 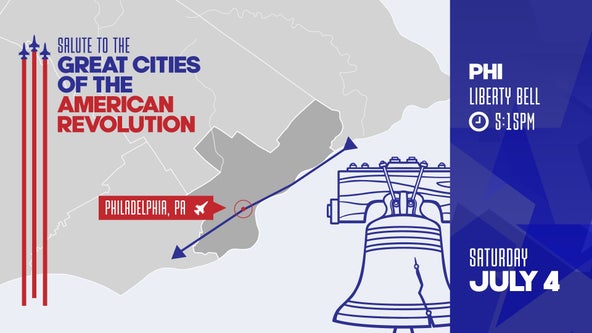