PHILADELPHIA - After months of trying to raise awareness with Fighting All Monsters (FAM), Diddy joined a group of pediatric cancer patients on The Ellen Show.

Layla Mosley, 9, has been battling Ewing’s Sarcoma for years. Most recently, Layla underwent another round of chemotherapy after a successful surgery removed a tumor in her lungs.

Pediatric cancer warriors, FAM campaign for Diddy to dance with them

Expert: Snowplow parents are a detriment to children which continues into adulthood

In January, Good Day invited Layla back to the studio since she was participating in a viral campaign to get Diddy to dance with her and other pediatric cancer warriors in hopes to raise awareness and inspire others.

Their efforts were recognized and the kids were surprised to be joined by Diddy on the stage of the Ellen DeGeneres.

The chorus to Diddy’s song “Bad Boys for Life” largely resonated with the children as it speaks to survival.

Layla’s reaction to the surprise was most immediately recognizable as she sprinted across the stage to jump in Diddy’s arms.

“It’s a pleasure,” Diddy said when he arrived on the show. “And thank you guys so much for reaching out to me.”

Diddy remarked that he was touched by their videos, because he said the song had always helped him through trials and tribulations.

During the show, Diddy also announced “Making the Band” is coming back. The MTV show was popular in the early 2000s. 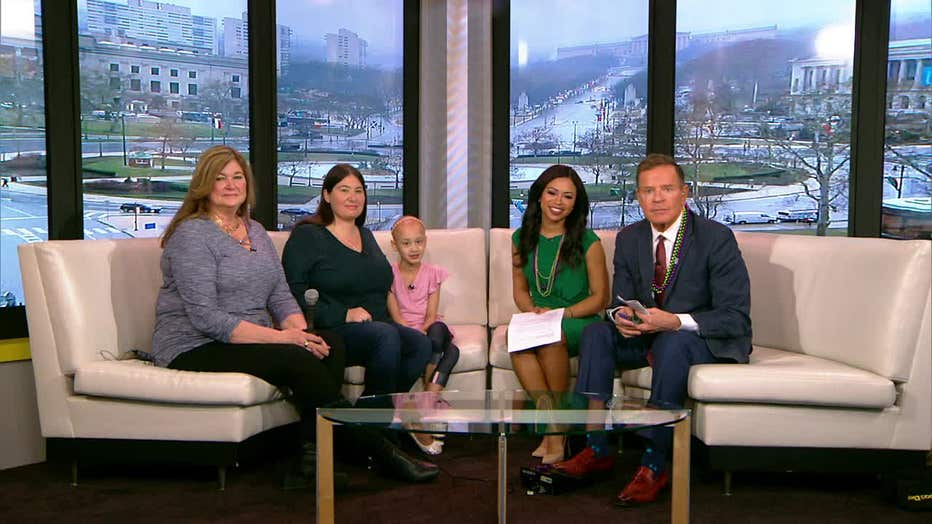