The incident happened between September 17 and September 20.

Police say that 12 catalytic converters were cut from the remaining exhaust systems of the buses that are owned by the school district. 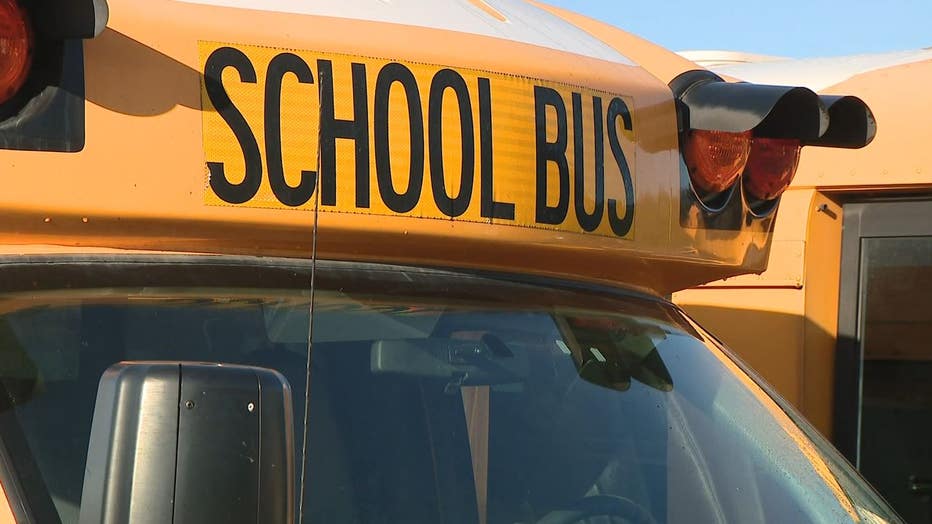 The video does not depict the actual event of the catalytic converters being removed.

The cost to replace the catalytic converters that were stolen is not yet known, officials say.

An investigation revealed that a rear fence surrounding the parking lot had sustained damage in multiple areas. At this time, investigators are still working with the Burlington County Security Department to obtain more evidence for the case.