Police were searching for Lershe after he allegedly broke into his elderly neighbors’ home overnight and assaulted them before fleeing in their vehicle.

The investigation began after the couple called police at approximately 12:30 a.m. Wednesday and reported the assault.

Police say Rhys Lershe, 44 of the 100 block of Winstead Drive, entered the residence of his elderly neighbor's home through a bedroom window. He then demanded the keys to their 2014 black Kia Optima. 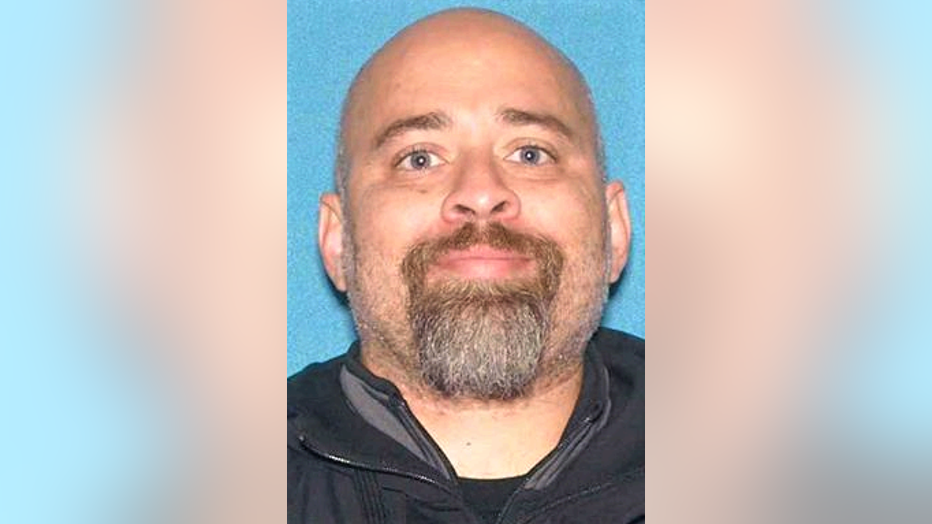 Lershe is accused of assaulting the couple before leaving in their car.

The victims were transported to Cooper University Hospital and admitted for treatment. 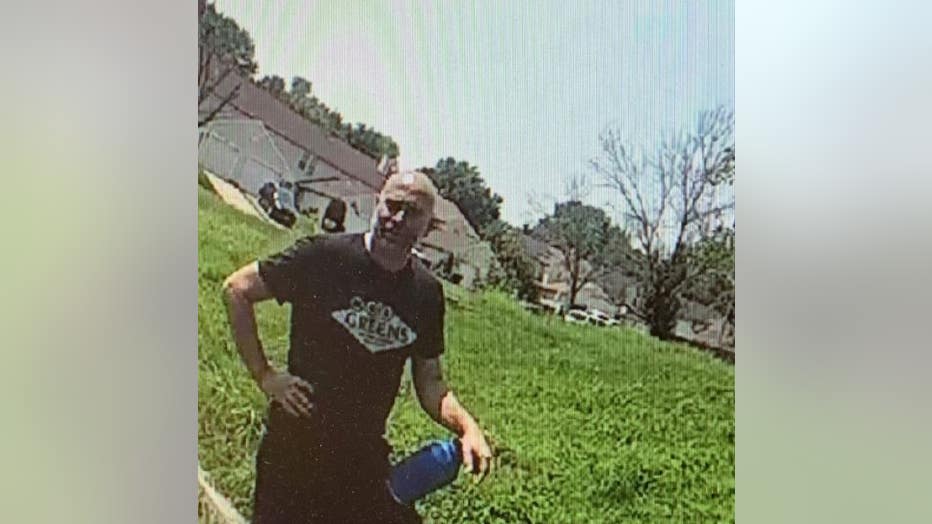 Lershe was located in Millville, New Jersey, with the vehicle.